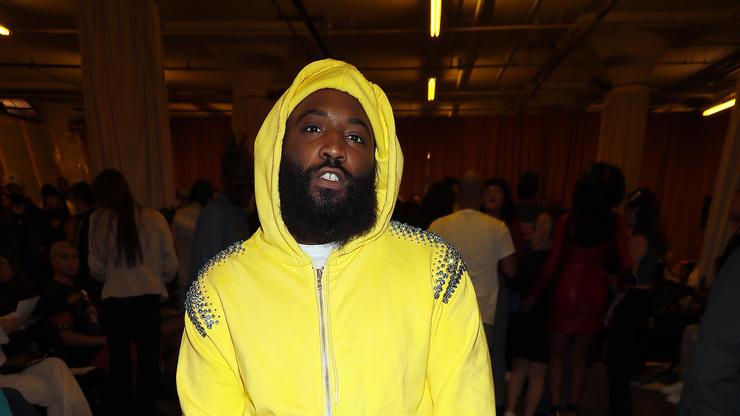 “I hate low key gay n*ggas who deal with females but on the low date guys,” he reportedly wrote on his Instagram Story.

There wasn’t any explanation as to why A$AP Bari dropped off a mysterious message recently, but the co-founder of the A$AP Mob has been a topic of conversation ever since. Days ago, Bari popped up in photos showing that he was enjoying the luxurious sights of Paris Fashion Week. He posed alongside Kanye West, Julia Fox, and Pharrell Williams, but it wasn’t the images that captured attention.

A few text slides on his Instagram Story got people talking as he addressed down low men who cheat on their girlfriends or wives.

Many agreed with him, stating that these men need to live their lives without harming others with infidelities and secrets, while others thought he was being homophobic towards bisexual men. Check out his posts and a few reactions below.