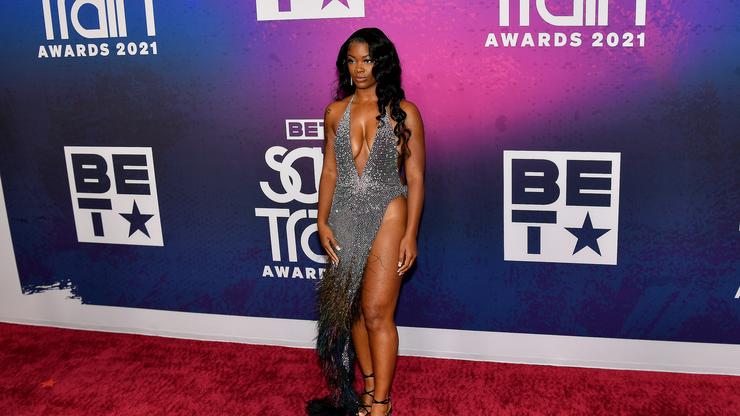 “My only regret is my reaction to the racism and discrimination I experienced,” the 30-year-old tweeted.

Ari Lennox is opening up about her recent arrest at Schiphol Airport, in Amsterdam, Netherlands. “My only regret is my reaction to the racism and discrimination I experienced,” the “Pressure” singer tweeted late on Friday, December 3rd.

“I would like to explain what happened to me but KLM has made it clear that they never cared to hear it from the jump. It’s painful being silenced like this. It’s painful what I went through. I’m not ok,” she confessed, prompting hundreds of people to send an outpouring of support to the 30-year-old.

At the time of the incident, Lennox live tweeted her experience. “Racism,” she captioned a photo of an airport employee talking to what looks like other staff members, taken from several feet away. “Wow Amsterdam I’m so horrified. I was so happy to travel and this evil woman… I’ve never experienced racism so blatant.”

After several other concerning posts, the Washington, D.C. native wrote, “I’m being arrested in Amsterdam for reacting to a woman racially profiling me.” Following Lennox’s claims, the Dutch airline company shared their side of the story, which accuses the R&B vocalist of disturbing public order and being drunk in public.

On December 2nd, the “Unloyal” collaborator confirmed to her followers that she was “safe,” thanking them for all the prayers and love they’ve been throwing at her.

In lighter news, Lennox has the release of her new song with Khalid and Smino, “Sceneic Drive,” to celebrate – make sure to stream it here if you haven’t already.