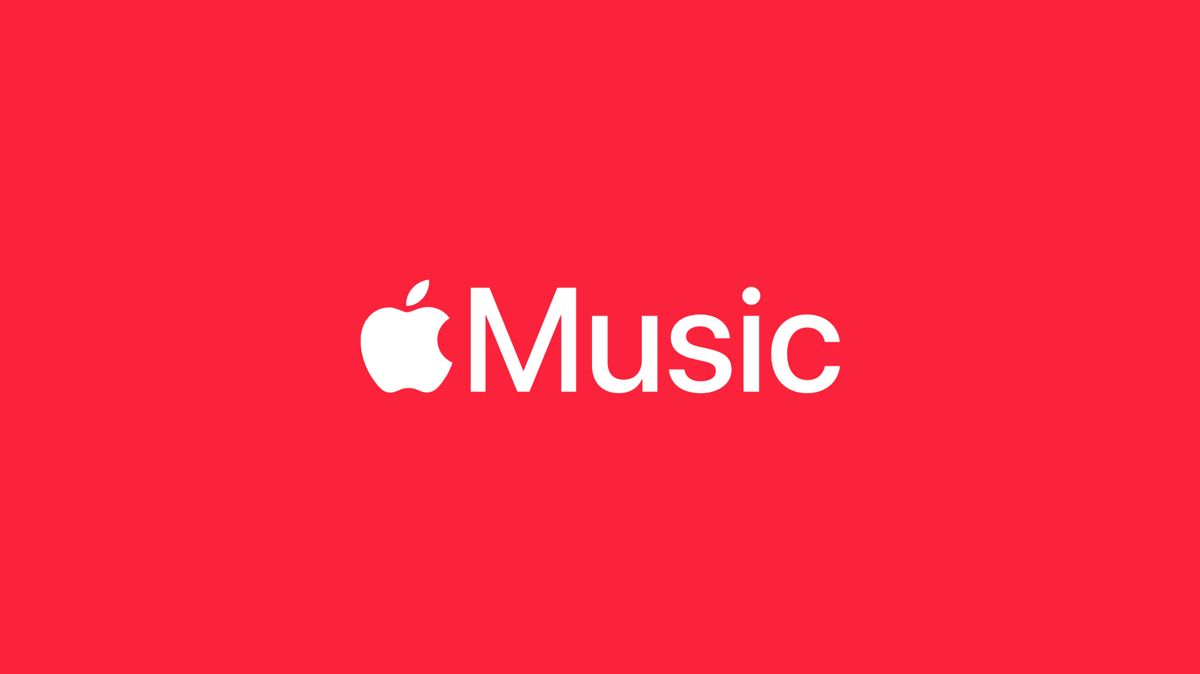 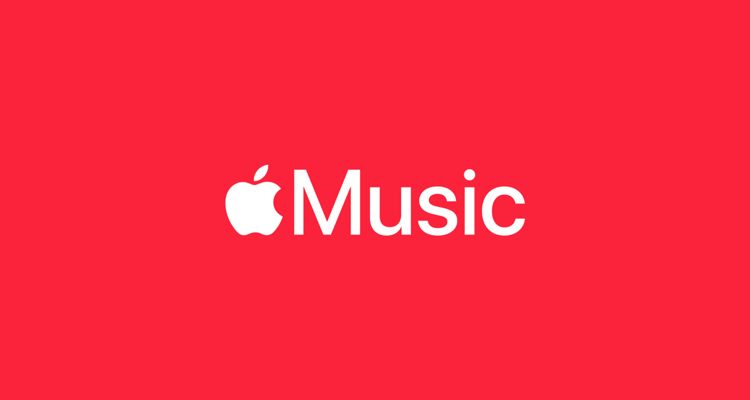 Apple generated $19.82 billion from services including Apple Music during the second quarter of its 2022 fiscal year, as the company’s paid-subscription total surpassed 825 million.

The Cupertino-headquartered business revealed these and other performance specifics in a newly released Q2 FY 2022 earnings report, covering the three months ending on March 26th. As mentioned, Apple’s services – including Apple Music, Apple TV+, and Apple Fitness+ – generated a record high of $19.82 billion on the quarter. The sum signifies a roughly 17.28 percent increase from the same three-month stretch in 2021 and an approximately 1.56 percent increase from Q1 FY 2022.

While the iPhone designer doesn’t break down its subscribers by service, paid subscriptions jumped past 825 million, as highlighted – an improvement of 40 million against the prior quarter. Additionally, Apple CFO Luca Maestri indicated during the corresponding earnings call that the newest subscriber figure represents a hike of over 165 million during the past 12 months.

Amid this considerable year-over-year growth, however, Maestri also relayed that “we expect to continue to grow double-digits [in services], but decelerate from our March quarter performance.”

“We are looking at it from the lens of continuing to satisfy our customers, adding to the portfolio, improving the quality of the services and that has served us very well, because in the last 12 months, we’ve generated $75 billion,” Maestri continued when asked about services’ growth rate and gross margin (72.61 percent).

“And you’ve seen the margins are obviously accretive to company margin. So we feel good, we feel good about the services business,” he finished.

Regarding total revenue, Apple pulled down $97.28 billion during the quarter, according to the earnings report, up 8.59 percent year over year but down about 21.52 percent from Q1 FY 2022 and its holiday sales.

Of course, the lion’s share of the sum ($50.57 billion) derived from the iPhone, whereas “wearables, home and accessories,” including AirPods, racked up $8.81 billion in revenue on the quarter.

By region – an important breakdown given the noted iPhone sales and hardware’s often-mentioned contributions to service growth – Apple reported the largest YoY revenue improvement (19.17 percent, to $40.88 billion) in the Americas.

Even before Apple boasted 825 million subscriptions across its services, some observers speculated that Apple Music could have a larger number of paid users than Spotify. Needless to say, it’ll be impossible to make this determination in the absence of hard subscribership data pertaining to Apple’s music streaming service, but Spotify reported on Wednesday that it had finished Q1 2022 with 182 million subscribers.