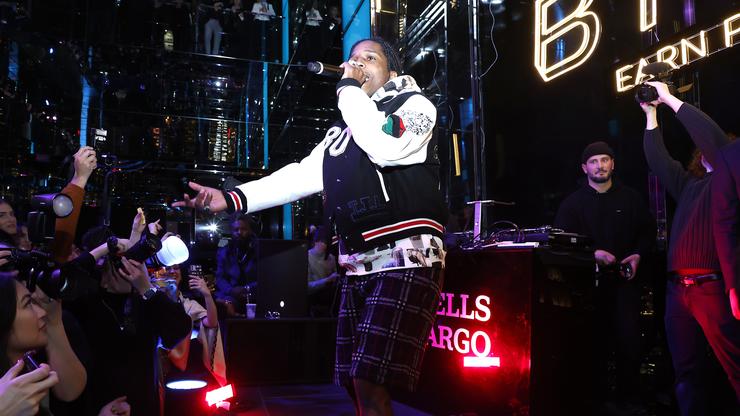 Police are saying that the guns found at A$AP Rocky’s home were not the ones used in the alleged shooting.

On April 20th, A$AP Rocky was arrested at LAX in connection with a shooting that reportedly occurred back in November of 2021. A man alleges that he got into an argument with Rocky which then eventually led to the rapper letting off some shots. The man claims that Rocky even grazed his hand in the shooting.

This past week, the cops raided Rocky’s home as part of their ongoing investigation into the November incident. We reported just yesterday that numerous guns were found at Rocky’s home, and the police were in the midst of checking the weapons to see if they were linked to the shooting in any way.

According to TMZ, it has been determined that all of the weapons found in Rocky’s home are legally registered. It was also revealed that none of them were used during the shooting. While this might be a sigh of relief for Rocky, it has also been reported that there is, indeed, a video of this shooting that is currently in police possession. The video is not public, however, it will certainly be used as evidence as the D.A. looks into whether or not they should formally charge the rapper.

The investigation into the alleged shooting involving Rocky is still ongoing. Stay tuned to HNHH as we will continue to keep you updated on this developing story.