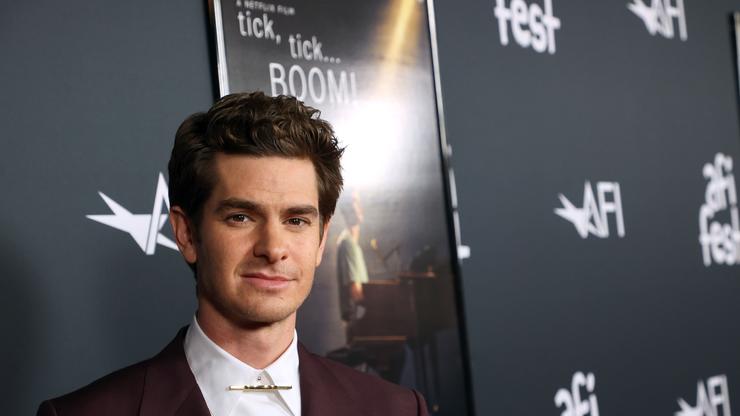 Andrew Garfield recently discussed having to lie to the press when asked about “Spider-Man: No Way Home.”

Andrew Garfield recently reflected on the build-up to Spider-Man: No Way Home and how he had to keep his appearance in the film a secret. Garfield, who starred in The Amazing Spider-Man, says that it was “very fun” to lie to the press.

”It was stressful, I’m not gonna lie,” Garfield told The Wrap when asked about how he handled rumors about his appearance. “It was rather stressful but also weirdly enjoyable.”

No Way Home has dominated the box office since its release, remaining in the top spot of the earning charts for each of the last four weeks. It has become one of the ten highest grossing films of all-time having earned $1.53 billion worldwide so far.