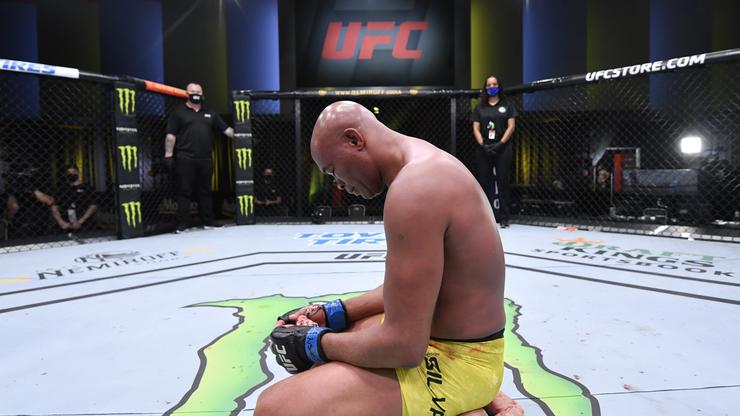 Anderson Silva has been in the game for a long time now.

Anderson Silva is one of the biggest legends in the history of MMA and while he hasn’t won a UFC fight in quite some time, he has certainly done a great job when it comes to the boxing world. He won his first-ever fight just a few months ago and now, he is looking for more. While speaking to TMZ recently, Silva even came out and said that he respects the Paul brothers enough to perhaps give them a small challenge.

Silva then went on to speak about retirement and when he is planning to exit the fighting world. As it turns out, the 46-year-old still has a few years left in him.

Silva is a legend who will certainly be missed when he retires, although given how much time he has given the fight game, he certainly deserves the time off.