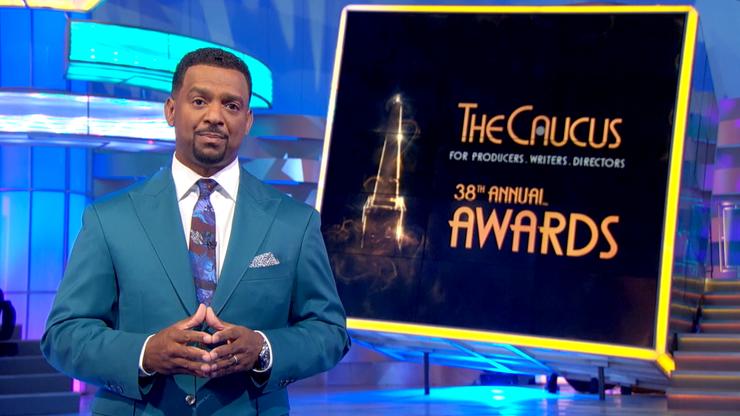 Ribeiro finds it bizarre that fans would expect him to dance on command.

Alfonso Ribeiro currently hosts America’s Funniest Home Videos, and with the show heading into a new season, he is looking to bring even more laughs into your living room. Of course, Ribeiro is primarily known for playing Carlton on the hit 90s show The Fresh Prince Of Bel-Air. Carlton was the brainiac of the Banks family, and he was often times made fun of for his music tastes and dance moves.

His most famous dance move was “The Carlton” which has been mimicked by hundreds of thousands of fans at this point. Unfortunately, some fans think Ribeiro is constantly in character, and they love to bother him about doing the dance whenever they see him in public. While speaking to Jimmy Kimmel, Ribeiro noted that these kinds of requests make him very uncomfortable, especially as a black man.

Kimmel ultimately agreed with Ribeiro, noting that it is beyond weird that fans feel so entitled. Of course, both men have a point here as fan behavior can typically be very bizarre. Hopefully, moving forward, fans get the message and finally leave Ribeiro alone.