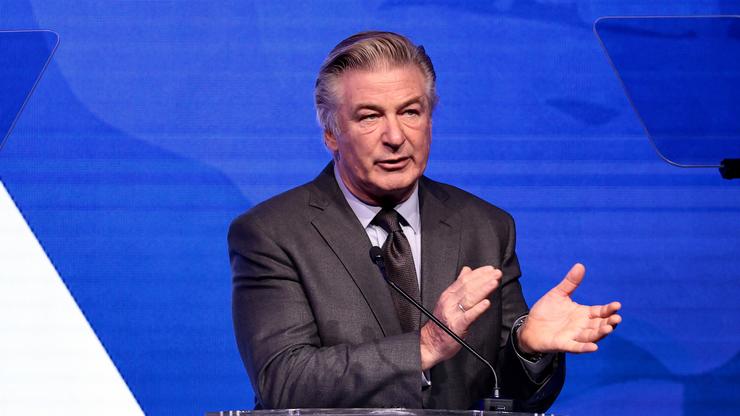 Blame continues to be shifted regarding the shooting on the set of “Rust,” but following Baldwin’s recent interview, the victim’s father has questions.

We may not be seeing as much about the Rust shooting that took the life of Halyna Hutchins, but her father is continuing the conversation about her untimely death. Months ago, Baldwin reportedly fired off a prop gun while filming Rust, and unknowingly, he shot the director and fatally wounded director photography filmmaker Halyna Hutchins. Baldwin has long called the incident a severely unfortunate mishap and has stated he was unaware that the gun was loaded with a live round.

Instead, many are pointing the finger at the film’s armorer, as it was her job to secure these weapons on set. She, too, ha shifted the blame by stating that she was also unaware that the gun was live.

Meanwhile, Halyna’s father, Anatoly Androsovych, is confused by Baldwin’s recent interview where the actor claimed he didn’t pull the trigger but only cocked the pistol and released the hammer.

“I can’t understand the behavior of Alec,” he reportedly told The Sun. “Why did he sweep out his tweets when it became clear the shooting was on rehearsal? And why did he fire the shot during the preparations? The revolver is the type of gun which doesn’t shoot before the trigger is pressed and Alec is partially guilty for causing that shot.”

“It is clear to me Baldwin fired the shot from his hand so it’s hard for me to understand how he cannot be held partly responsible for my daughter’s death.” Androsovych added that Halyna’s son Andros is “slowly getting back to life” but questioned if her husband, Matthew, would “ever fully recover.”