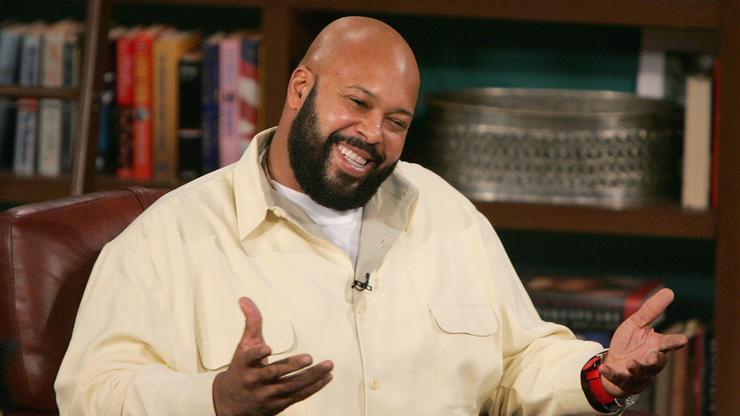 There has been a lot of talk about Suge making deals, but he claims that was “all talk” and now shares why he decided to go with TSW Films.

He may be currently incarcerated following his voluntary manslaughter conviction, but that hasn’t stopped Suge Knight from making business moves. There have been quite a few conversations about Knight’s life rights as there were rumors that the Death Row icon is poised to release a biopic. We previously reported that Ray J was somehow involved and Nick Cannon would be penning a biography of sorts, but there hasn’t been updated news or movement regarding those deals.

Earlier today (December 20), Deadline reported that Knight has partnered with Steve Whitney and his production company TSW Films. The publication stated that Knight has signed over his life rights for an upcoming biopic and the former Rap mogul explained why he decided to move forward with this particular company.

“Over the last 30 years, there has been so much talk about Compton, me, the inner cities, and Death Row – A lot of talk. Even when it comes to making my movie there has been so many imposters saying they have my rights, or they got the deal – that was, and is, all talk,” said Knight. “I jumped off the porch in my neighborhood at a young age but never forgot where I came from. Most people try to ride for the hills, I made it and tried to bring as many people to the hills with me and feel that I was successful at it.”

“I met a guy named Mike Klein that was with Ruthless. David Kenner was on the phone with Michael Harris and they took a meeting with Jerry Heller and during [the] process of taking that meeting, they were trying to sell [Dr.] Dre back to Ruthless behind my back,” said Knight. “Mike Klein told me about it and I respect him for it – We became friends. So when it came time to do a real movie and tell the truth about it he introduced me to Steve Whitney. Now, Steve, Mike, and I, and the woman that has my back, are making this movie. Taking it to the next level!”

Whitney also praised Knight for his contributions to music. “During the golden era of rap and hip hop, all roads led through Suge Knight,” said Whitney. “That era helped define a new brand of music and culture that changed the world.”

Further details regarding the plans of the film, including potential cast or scheduling, has not yet been shared. However, we’ll keep you updated when the news arrives. Who do you think should be cast in this film?