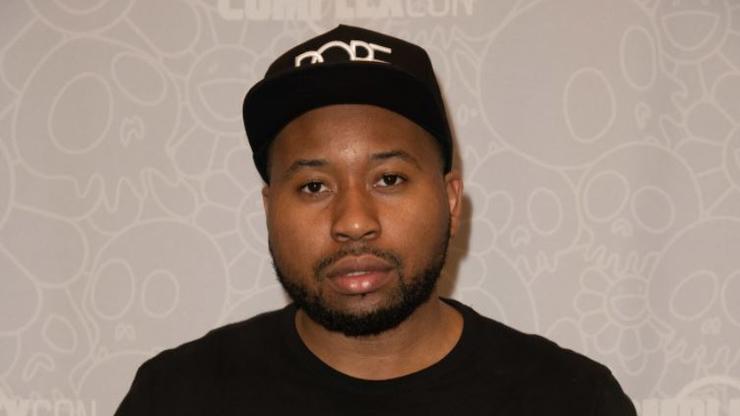 As rumors continue to swirl, both Gibbs and Jones show that they’re doing just fine following gossip about a physical altercation.

It was expected that more details regarding the rumors of a bruh-ha-ha in Miami would be directly addressed by either Freddie Gibbs or Jim Jones, but the two rappers aren’t saying a word. Last night, reports slowly surfaced that Gibbs and Jones were involved in a physical altercation at hotspot Prime 112 in Miami. VladTV broke the story and reported that Jones was making his way into the eatery with his entourage as Gibbs and his crew were leaving.

Paths crossed, so goes the rumors, and punches were thrown. There were allegations that someone in Gibbs’s crew was on the ground getting hit and kicked in the head, but by the morning, Gibbs was back online showing that he was unscathed.

The rapper’s nemesis, DJ Akademiks, didn’t skip a beat in trolling Gibbs amid the news, but the public has also been waiting on Jones to make an appearance. The Dipset icon isn’t one for getting involved in social media madness, but as a businessman, he knows how to capitalize off of a viral moment.

Jones returned with a few updates to show that he’s still posted up in Miami taking care of business. In one clip, he said that he was with Hitmaka, also known as Yung Berg, shooting a music video. A preview of the visual has also been shared and all the while, Akademiks has also gone viral for his lengthy commentary on the incident.

The Off The Record podcast host trolled Gibbs by calling him a victim. “I ain’t gon’ lie to you, Jim Jones roll with some real n*ggas,” said Akademiks. “They shot at that n*gga years ago, they beat him up this time. Bro, Fredrick is a f*ckin’ victim! How the f*ck y’all got him talkin’ crazy like he gon’ scare me!”