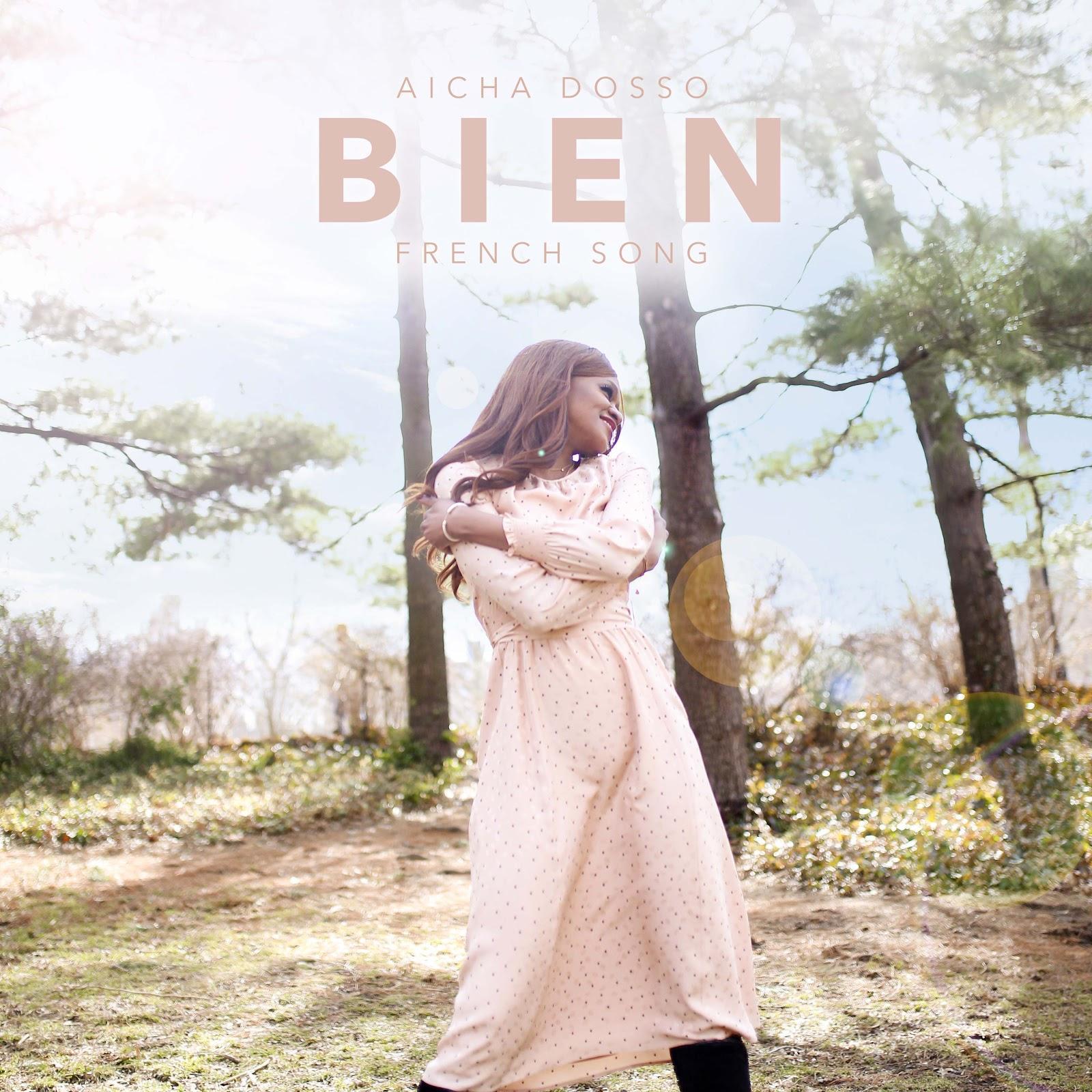 “Living in two languages – French and English – has been of great importance to me as a writer and as a performer,” mentioned the up and coming cosmopolitan artist Aicha Dosso. She recently released her debut track titled “Bien,” in French, a beautiful piece mixing Parisian cabaret sounds with New York City vibes. “While Parisian cabaret songs are, in a way, my natural environment – I was immersed in it since childhood as my parents were great admirers of Edith Piaf – I feel I can add a special New York flavor to my songs. Learning to express myself in English opened up a space for emotions that I could not release in my native language. The boldness of English made me adventurous and allowed me to say things in my French- language songs that I could not articulate before,” explained Aicha.

The multidisciplinary singer-songwriter, actress, and writer Dosso was born in Ivory Coast and grew up in Paris studying English at La Sorbonne. She later moved to New York to pursue her acting career study method acting at the highly respected Lee Strasberg Theatre and Film Institute. She had her parts in the award-winning feature BYE BYE AFRICA and played alongside Uma Thurman in Max Winkler’s 2010 movie CEREMONY.