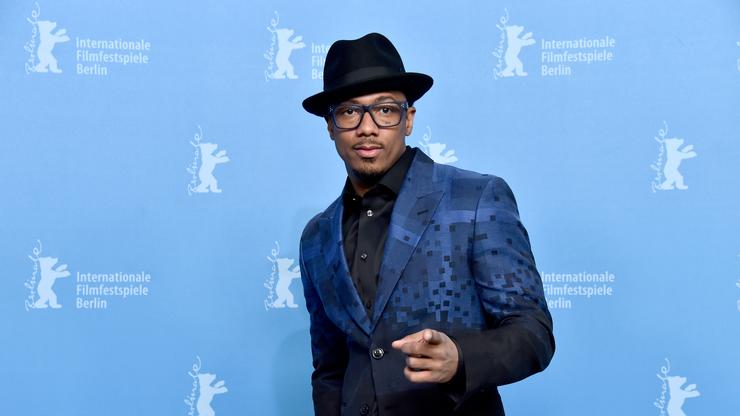 Cannon sure seems to be manifesting a lot of babies.

Nick Cannon is growing his families one by one. Or, in the case of Abby De La Rosa, two by two. Cannon and De La Rosa welcomed twins to this planet on June 14. Zion and Zillion De La Rosa are adorable babies, and the twins will give Nick even more responsibility in his continuing budding family.

Although it may seem like Nick may be having children randomly, Abby De La Rosa claims that she and Nick had been manifesting their pregnancy. Speaking with Page Six, De La Rosa stated, “First pregnancy, April 2020, was definitely not planned, but Nick was such a great friend to me and just so good to me, and then our focus became to have a baby,” she stated of the miscarriage she experienced with Cannon initially. “Little did we know we would end up having twins.”

“Let me just add that this planning wasn’t like us sitting down with a calendar and being like, ‘You gotta be pregnant by this date,’” she continued. “It had already been a thought and it happened. It had already been out there, it was something we were manifesting and we were just letting it flow.”

De La Rosa also took to social media to explain her and Nick’s manifesting process. Check it out below.