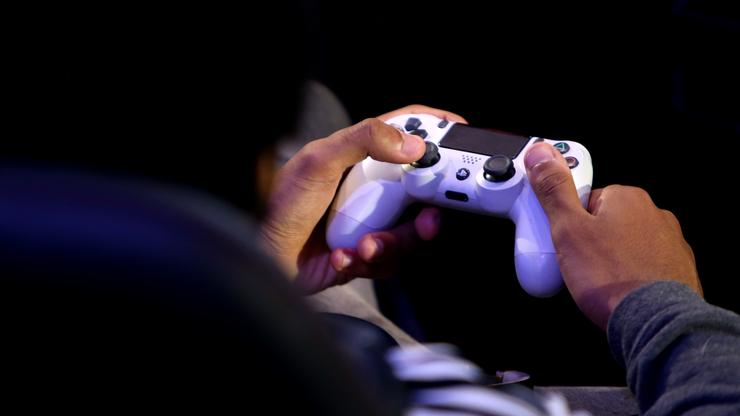 This doesn’t seem like a good move for Sony.

One of the best things about the Playstation 5 is the backwards compatibility. Also, those with Playstation 4’s have been able to upgrade their game to the next-gen version for free. Xbox has the same feature, where many games that are on both Xbox One and Xbox Series X|S can be upgraded for free. However, things are about to change for PS5 owners.

Very soon, PS4 to PS5 upgrades will cost an extra $10. That means games like God of War: Ragnarok and Gran Turismo 7 will be available for both systems. However, the PS4 version won’t work on the PS5 as a next-gen game without buying the upgrade. This is similar to how NBA 2K21 released two versions of their game (one for current-gen for one for next-gen). However, those NBA 2K21 differences were very defined, and each played like completely different games.

In a PlayStation Blog Jim Ryan, President, and CEO of Sony Interactive Entertainment explained the new plan. “Last year we made a commitment to deliver free upgrades for our cross-gen launch titles, which included Horizon Forbidden West,” he stated. “While the pandemic’s profound impact pushed Forbidden West out of the launch window we initially envisioned, we will stand by our offer: Players who purchase Horizon Forbidden West on PlayStation 4 will be able to upgrade to the PlayStation 5 version for free.”

“I also want to confirm today that moving forward, PlayStation first-party exclusive cross-gen titles (newly releasing on PS4 & PS5)–both digital and physical*–will offer a $10 USD digital upgrade option from PS4 to PS5,” he continued. “This will apply to the next God of War and Gran Turismo 7, and any other exclusive cross-gen PS4 & PS5 title published by Sony Interactive Entertainment.”

Does this change your mind about the PS5 if you already have one? Will it deter you from picking one up?