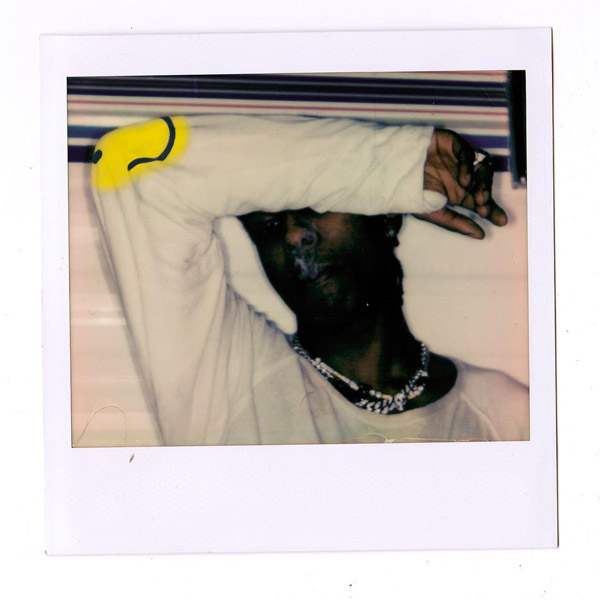 Nearly three years after dropping his last album At.Long.Last.A$AP, A$AP Rocky looks to be locked and loaded for 2018 with a series new previews.

Taking to Instagram Stories, Pretty Jodye Flacko shared a distorted, gloomy cut with the caption “TESTING?” “I ain’t for the games,” he raps on the track with chopped-and-screwed vocals, before his normal voice slowly emerges. “Smoking blunts, rolling paper planes.”

Another preview also surfaced for a song that’s presumably titled “R.I.P.” Throughout the clip, Rocky seems to be focused on the afterlife.

Last year, the A$AP Mobster teased his new album by also referencing “testing” during an interview with GQ. “My new album is really about testing new sounds,” he explained. “People are scared to test new sounds, so they go with what’s current ’cause it’s the easy thing to do. The top 100 songs sound a certain way. People cater more to that because it’s a bigger demographic behind that, or it’s a guaranteed demographic behind that. I prefer to experiment and have my crowd grow with me and to reach new crowds. I don’t just rap–I actually make music. That’s why it takes time. These sonics represent me.”

Whenever Rocky does drop his next LP, it will be his third solo album following 2013’s Long.Live.A$AP and 2015’s At.Long.Last.A$AP.