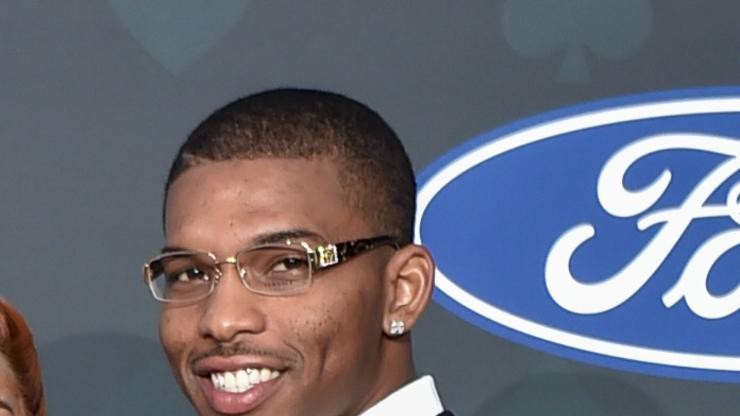 Chicago rapper 600Breezy was one of the most outspoken people following the killing of King Von, commenting on the rapper allegedly punching Quando Rondo, and calling out the rapper while he spent time in Chicago last year, taunting him and threatening him but dropping his loc’ on social media. Sharing videos of himself driving around the city looking for Quando Rondo, it seemed as though 600Breezy had taken a side in this ongoing situation. That’s why hundreds of hip-hop fans were surprised when the rapper recently said that Lul Tim, King Von’s accused shooter, wasn’t in the wrong for firing on Von.

Speaking about what happened during a podcast appearance, 600Breezy said, “What [Lul Tim] did, he wasn’t wrong. He protected his bread. He protected his breadwinner. Quando Rondo is his breadwinner, so that’s just like, reverse the situation. N***as walk up on Von and do that and one of Von’s homies just pop out the car and shoot, you know what I’m saying? It was very unfortunate.”

As people continue to drag 600Breezy for his remarks, the rapper issued a response to the backlash, updating his Instagram Stories and saying, “Of course they skipped the whole part where I said ‘I dont fuck with that n***a and N***AS STILL WANNA SEE THAT N***A FOR WHAT HE DID’ but aye. If anybody don’t like what I say, hit me in my mouth or shut up. Simple. Fans friends anybody [100 emoji] LLKV and fuck Timmy. Now carry on.”

What do you think of 600Breezy’s initial comments, as well as his response to the backlash?