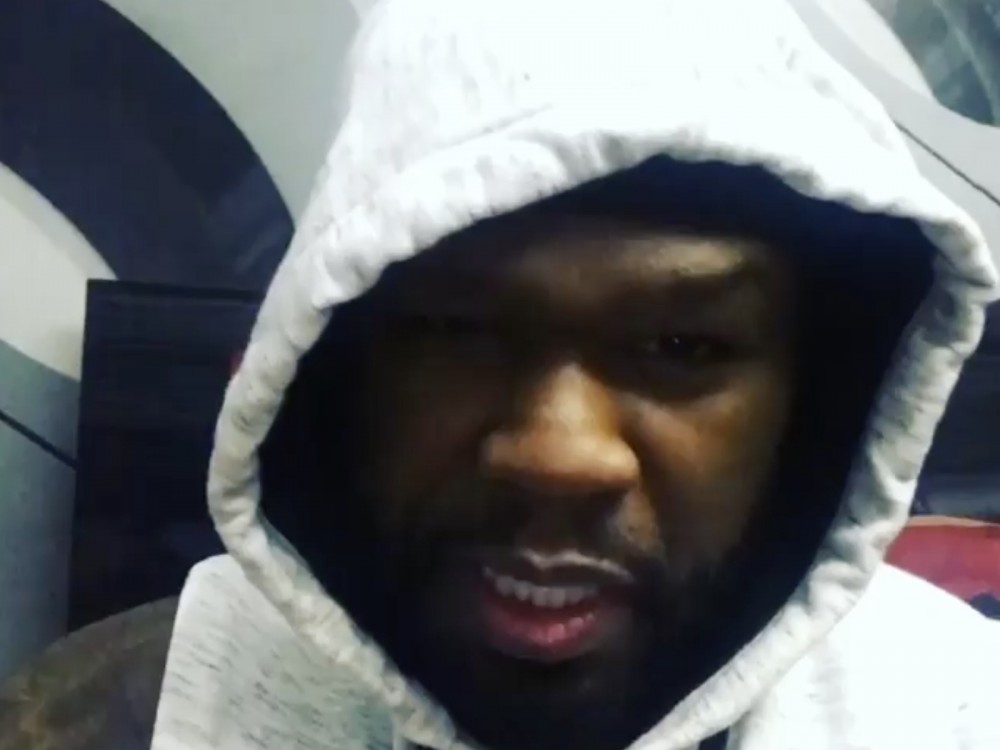 New York rapper 50 Cent is the same hustler who grinded from the streets. The hip-hop veteran has hit up social media to show a must-see before and after pic.

50 went to Instagram Sunday (January 7) to remind fans his hustler’s ambition is still there.