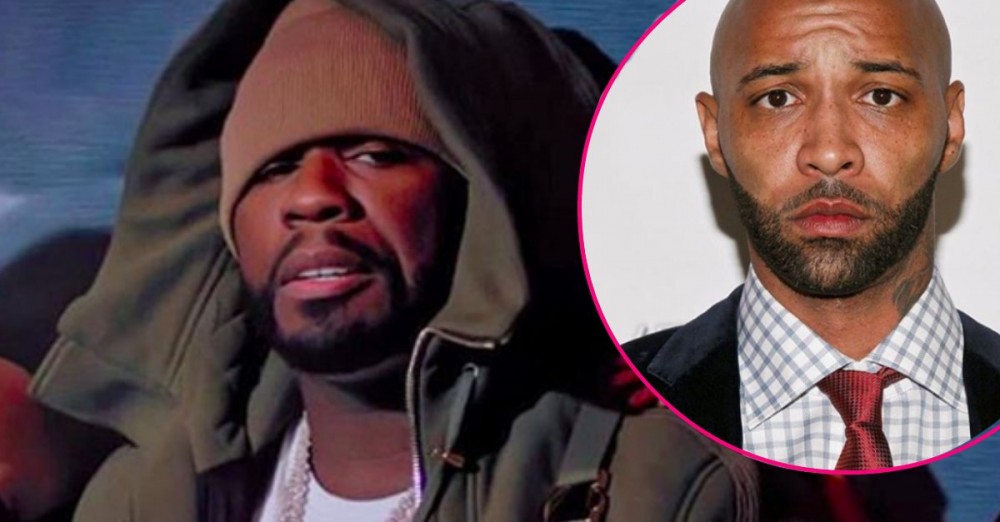 As with most beefs in their beginning stages, the details the issue between Joe Budden and Curtis Jackson (50 Cent) are a little murky. Though with two outspoken characters like these New York natives, the story will get told in full soon enough.

For now, all evidence leads to 50 being… irritated because Joe Budden spoke badly about Eminem. The rapper, actor, and general businessman sent a very direct message to Budden letting him know that he made a “mistake.”

Speculation and rumors aside, the fact is that 50’s one and only Instagram post the day (Jan. 9) is a picture Joe Budden. While there’s plenty time left in the day for him to post more, 50 is probably busy preparing to carry out his threat to the former Everyday Struggle host.