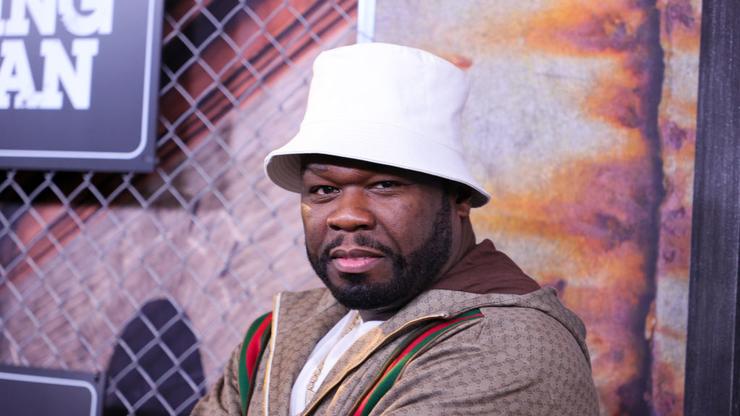 50 Cent called out the Brooklyn rapper and her daughter on Instagram.

Over the years, 50 Cent has proven that it’s not a good idea to be on his bad side. Just weeks after blasting Trey Songz and The Game, the Power creator has another culprit in mind as his latest target. On Friday, 50 took to Instagram with a message for Lil Kim alongside a photo of the Brooklyn rapper in a white, Prada fit next to a white owl.

“(Queens Get The Money),” he captioned the pic. But it was the rest of his message that has fans thinking the hip hop mogul truly wants to ignite some smoke. “@NickiMinaj you better light her ass up i’m watching. she said something about the baby. Her baby eye f****d up. LOL.” 50’s post comes on the heels of Lil Kim allegedly dissing Nicki on the remix to Megan Thee Stallion‘s “Plan B.” This isn’t the first time 50 came for Lil Kim. Last year, he posted the exact same photo of his “Magic Stick” collaborator, writing, “Who did this s***, this ain’t right. LOL”

Months later, Kim responded to the meme via Instagram, writing, “Ur so Obsessed wit me this is getting creepy. U fallin off. Can we say Obsessed with Kimmie much!” In his most recent post, 50 tagged his fellow Queens native and Lil Kim nemesis Nicki Minaj in the post, adding fuel to the shady fire. “Bringing the kids into it isn’t cool though,” one fan commented. Another chimed in, “Nah 50 who got ya phone.”

50 Cent‘s beef with Lil Kim reportedly began in 2005 after she called him out in an interview, saying, “I can’t front. I don’t have a lot of respect for 50 Cent because his music is hardcore, violent. I love his music sometimes, but I feel like in his personal life, his real life, he carries that on, and that’s not a great message.”