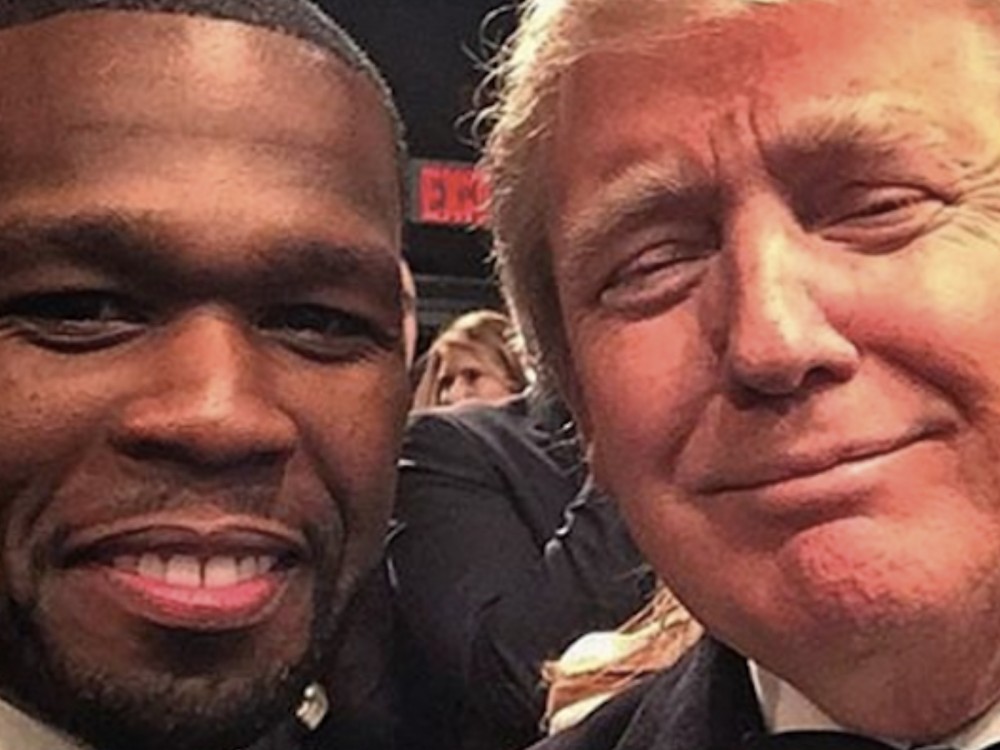 New York rapper 50 Cent isn’t convinced President Donald Trump‘s about that life. The hip-hop veteran has weighed-in on the Trumpster running the country and why he really believes the president wanted to throw the 2016 election.

Appearing on “The Late Show with Stephen Colbert” this week, Fif did not censor his thoughts on President Trump.