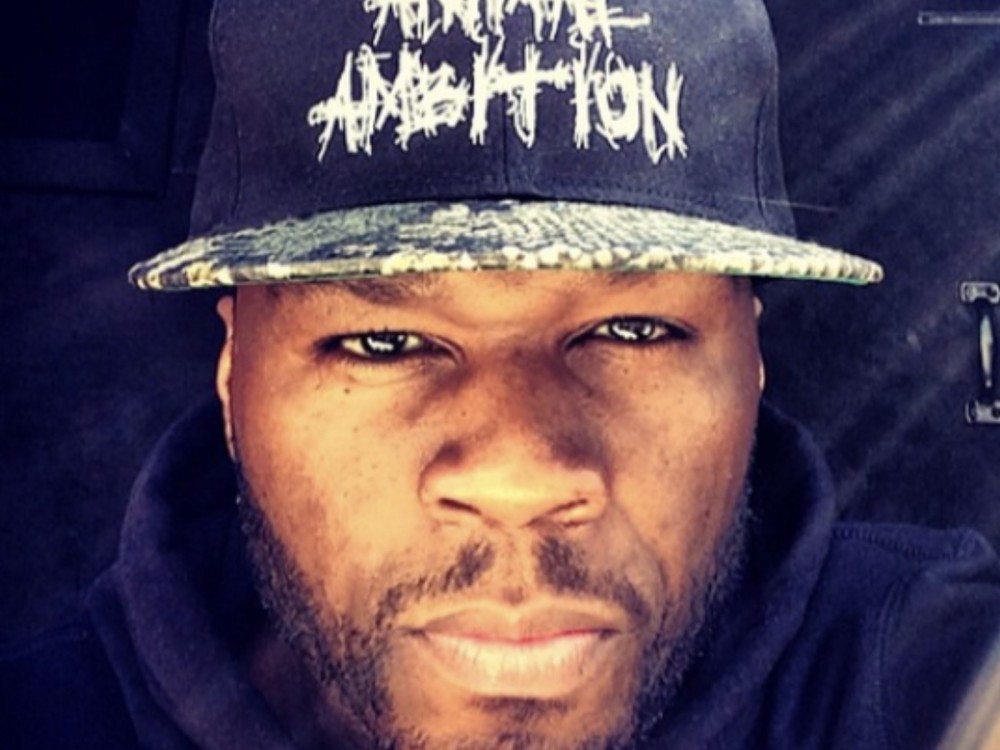 New York rapper 50 Cent is out here connecting the dots. The hip-hop veteran has shared his take on President Donald Trump and how the head state has similarities to everyone’s favorite rap heavyweight.

This week, rap rookie Cardi B kept things 100 on her issues with the Trumpster.

Last week, Florida rapper Plies unleashed his emotions toward Trump over his now-infamous alleged “s**thole” comment toward countries like Haiti.