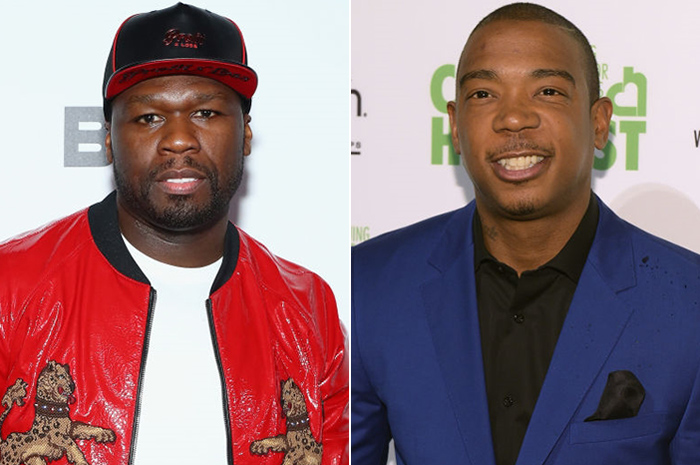 50 Cent and Ja Rule have reignited their longstanding feud.

During a recent appearance on Los Angeles radio station REAL 92.3, the G-Unit mogul addressed the beef after his Den Thieves co-star O’Shea Jackson Jr. said he couldn’t be a fan Ja after 50 came out. “I done put him to bed,” 50 bragged.

Shortly after the interview went public, Rule York went on a Twitter spree. “Let’s be clear I mind my business,” he wrote. “but for some reason @50cent keeps my name in his mouth… I think he’d rather have my dick in his mouth lmao… #bitchassnigga #ticklebooty.”

From there, he went on a longer rampage, calling 50 Cent a “pussy,” and recalling a time when he was “beat up, stabbed, and shot.” He warned Jackson — who is also Ice Cube’s son — to “stay sucker free” and said that the G-Unit boss “ain’t killing nothing” and “ain’t letting nothing die.”

The fury continued with more tweets, in which Rule said 50 is his “student” and his “young paddawan.” “you owe me your life boy,” he added. “I own your soul @50cent and EVERYONE sees it now… your my bitch!!!” He also claimed that 50 is “trash” and that he only has “1 good album.” Finally, he issued a warning to 50 Cent: “don’t make me expose you #Ticklebooty.”

50 appeared to respond with a “Groundhog Day” post, writing: “When the checks stop and you go back to the hood, and everybody knows your broke…it’s not my fault.”