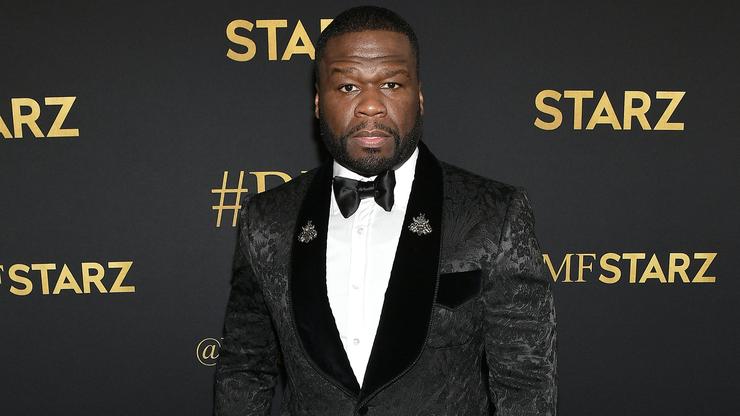 The rapper took to Instagram to list off plenty of other successful projects about “rats” for all the haters.

Earlier this week, 50 Cent announced that he’s got a project on the way that he considers to be the new Narcos. The show is said to be about the Flores Twins, who infamously ratted out notorious cartel leader, Joaquin “El Chapo” Guzman Loera in exchange for lighter prison sentences.

Because 50 is creating content about so-called “rats,” some fans were less than pleased. Upon hearing this, the rapper took to Instagram to list off several other movies with similar storylines that people loved, including American Gangster starring Denzel Washington. “Remember this movie, it was fire, right? It was a great story, Denzel was playing Frank Lucas who was a [rat],” he wrote.

Next on the New York native’s list is New Jack City, which he also described as “fire.” “Now come on. Yeah, but Wesley [Snipes] was playing a [rat]. It wasn’t me it was the educated brother from the bank,” he captioned his post.

Last, but certainly not least, comes 2002’s Paid in Full, which 50 Cent admits was “mishandled.” “It should have been done a lot better,” he explained. “But [Cam’ron] was portraying Alpo who was a [rat] in this movie.”

Some followers were confused by exactly what point the “I Get Money” artist was trying to drive home with all of these seemingly random movie reviews, but luckily, people in the comments were able to clarify that the 46-year-old is simply trying to get people on board with his new project about the Flores brothers.

On top of documenting the story of El Chapo being snitched on, 50 Cent also recently announced that he’s working on a series that takes audiences back to Snoop Dogg’s 1993 murder case. Talk about staying booked and busy.

What are your thoughts on the rapper’s forthcoming TV projects? Let us know down below.