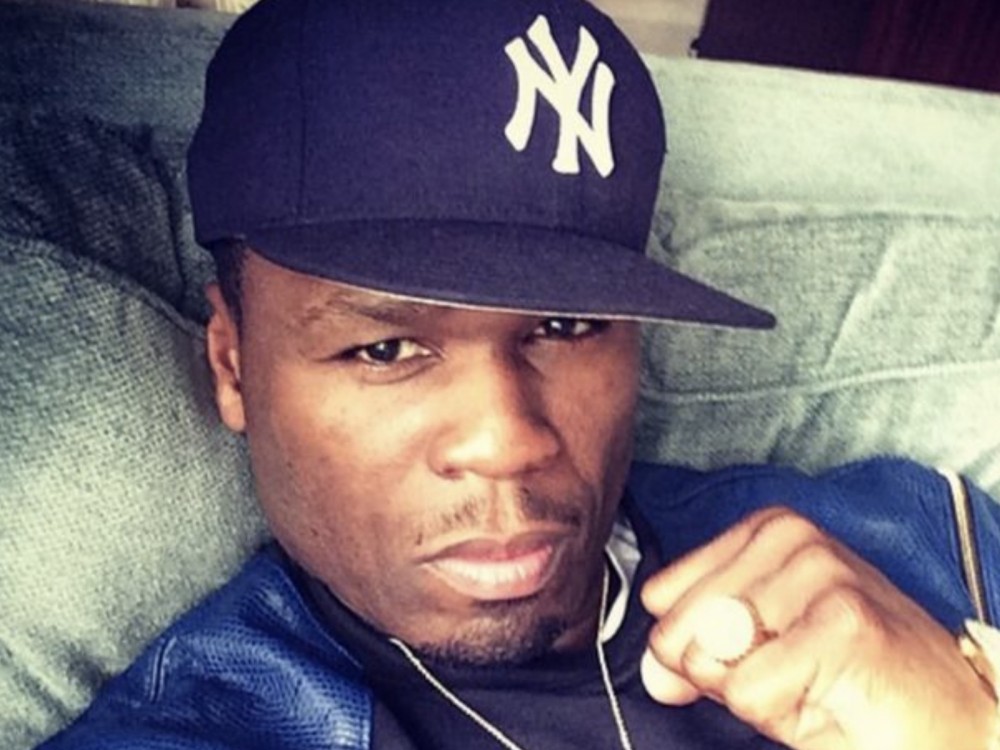 Fif went to Instagram this week to acknowledge “Power” winning for “Best Outstanding Drama Series” at the awards show.