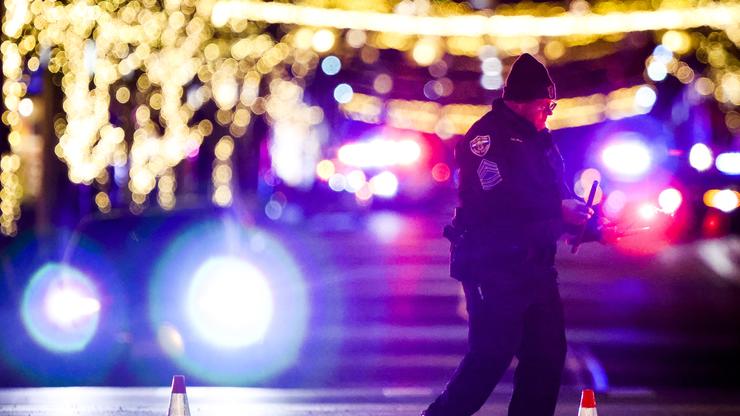 A shooting spree occurred in Denver and Lakewood, Colorado on Monday, resulting in 5 dead and 3 injured.

On Monday, December 27th, at least 5 people, including the suspect, reportedly died following a shooting spree that occurred in several locations throughout Denver and Lakewood, Colorado. 3 others were also injured, including a Lakewood police officer.

Officials claim the shooting started at around 5pm in Denver when the suspect injured a man and fatally shot two women near East First Avenue and Broadway. The suspect then killed a man near East 12th Avenue and Williams Street. Shots were also fired at West Sixth Avenue and Cherokee Street but no one was injured. Police attempted to stop the suspect but were unsuccessful and gunfire was exchanged.

The suspect then headed to Lakewood and was assumed to have fatally shot another person on the 1500 block of Kipling Street. Lakewood Police eventually spotted the suspect’s vehicle and shots were fired. The suspect fled on foot following the shootout and entered a Hyatt hotel, and shot a clerk. The clerk’s condition is currently unknown.

Lakewood Police Department spokesman John Romero released a statement following the shootings, saying, “Still unsure exactly if it was by Lakewood police or not but he was then pronounced dead at the scene. At this point, we do not believe there is any additional safety concern to the community.” No further information has been released at this time.