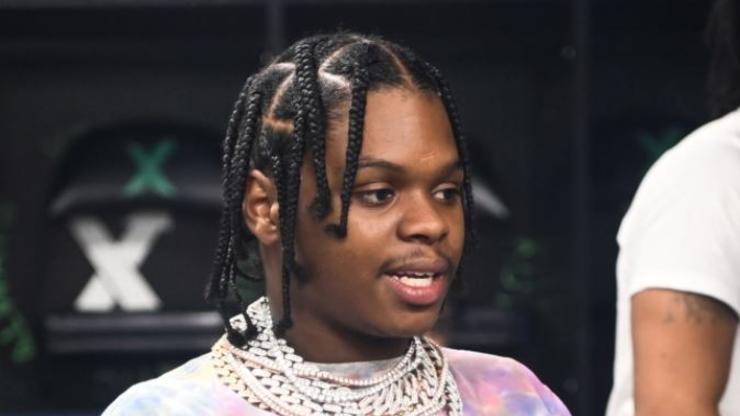 The rapper was reportedly facing upwards of 10 years in prison if convicted.

There is one less worry for 42 Dugg and his team now that the Detroit rapper’s firearm case has concluded. Back in 2019, Dugg was accused of possessing an illegal firearm at a gun range and after being tacked with charges relating to the incident, the rapper was reportedly facing upwards of 10 years in prison.

The case was unsurprisingly a thorn in Dugg’s side, but Detroit News stated that the rapper managed to walk away with probation, as reported by AllHipHop.

According to the outlets, Dugg’s past convictions played a factor in the potential 10-year sentence for the illegal firearms charge, considering he was not permitted to possess a weapon. Dugg reportedly took a plea deal and will have to pay a $90K fine and will be on probation for the next three years.

“His conviction in this case clearly indicates that he has not lived a perfect life and has made mistakes along the way,” the rapper’s lawyers reportedly stated. “Dion admits his wrongdoing and acknowledges that he is not perfect. He is still a young man with many lessons to be learned in life.”

“Dion dreams of using his success to impact the kids of Detroit — those who, like him, were incarcerated or had incarcerated parents,” they continued. “Dion muses about buying a local skating rink and creating a gathering spot for young people, or of holding music writing classes at juvenile detention centers so that young people who are on the wrong path can find something positive to put their energy into.”

The show must go on despite legal issues, so Dugg will take to the stage tonight (November 12) alongside Gunna, Mooski, and Lil Baby in North Carolina.