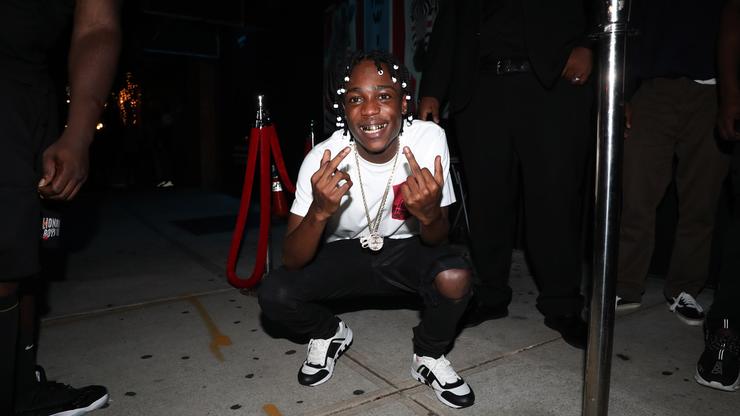 22Gz came to Coi Leray’s defense after Benzino called out her lack of success on the Billboard charts.

22Gz came to the defense of Coi Leray on Twitter, earlier this week, after seeing a story about her father, Benzino, calling her out for her lack of success on the Billboard charts. Benzino had said that he was a more successful rapper than Leray is now.

Benzino had been asked about Leray being a bigger rapper than him, to which he took offense.

Benzino did go on to say he still loves his daughter while refusing to acknowledge her success compared to his own.

Despite Benzino and Leray being father and daughter, the two have traded shots in public on numerous occasions. Even on the aforementioned track “No More Parties,” Leray disses her father. The two did eventually squash their beef and acknowledge that they loved each other.