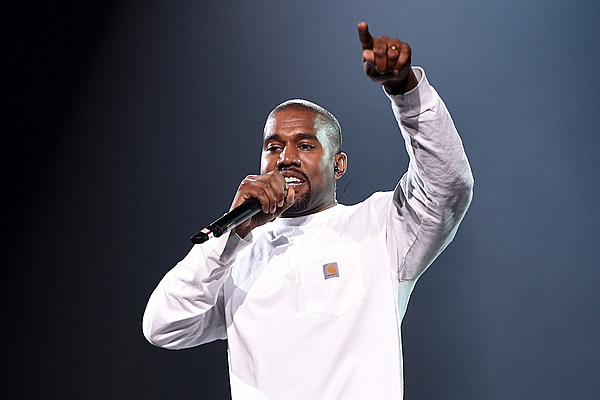 Kanye West and Kim Kardashian kicked f the new year with an exciting addition to their family—the proud parents welcomed a newborn daughter after their surrogate gave birth on Tuesday (Jan. 16).

After word got out that the couple was having difficulty landing on a name, some eager fans fered their two cents, suggesting ‘Ye name his baby girl after his late mother, Donda, among other creative pitches. Kim finally confirmed the name Chicago, noting retweet that the nickname “Chi” will be pronounced like “Shy.”

While the name was met with a variety reactions—much like the attention the names their two children North and Saint garnered when they were first born—it doesn’t come as a surprise to diehard Yeezy fans that he took it back to the Chi. Despite currently residing in a $60 million Los Angeles mansion, Kanye always has and always will rep for his hometown Chicago, as evident through his music.

From his interviews to his music to his daughter’s name, Chicago will always hold a special place in Kanye West's heart and his life alike. XXL looks back at Yeezy's rhyme book to cite 20 examples when the rapper/producer showed his love to the city Chicago in his lyrics.