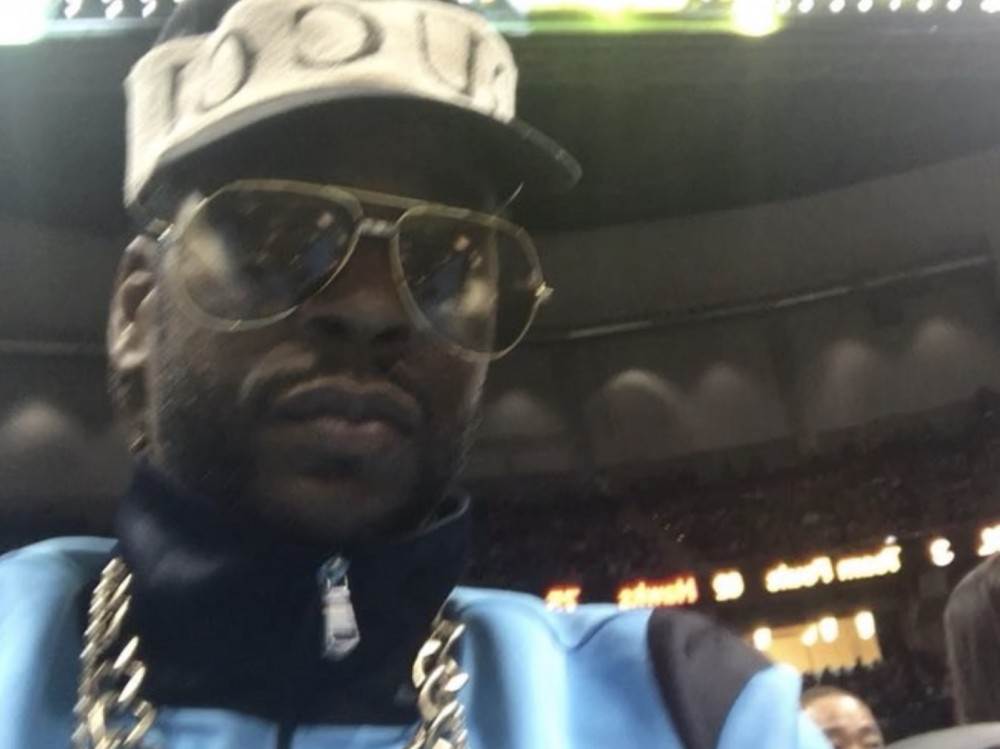 Def Jam rapper 2 Chainz is going to need a little bit more respect placed on his name for the Governors Ball. The hip-hop veteran has unloaded his frustrations with getting regular treatment on the festival’s announcement flyer.

Last night, Deuce went to Instagram and credited his successful 2017 campaign as reason enough to get placed higher up on the list performers.

A few days ago, Deuce revealed just how much love he receives from his Spotify fans.

Recently, Chainz promised he had new music on deck.

In October, Deuce told fans they could start gearing up for his next solo album.