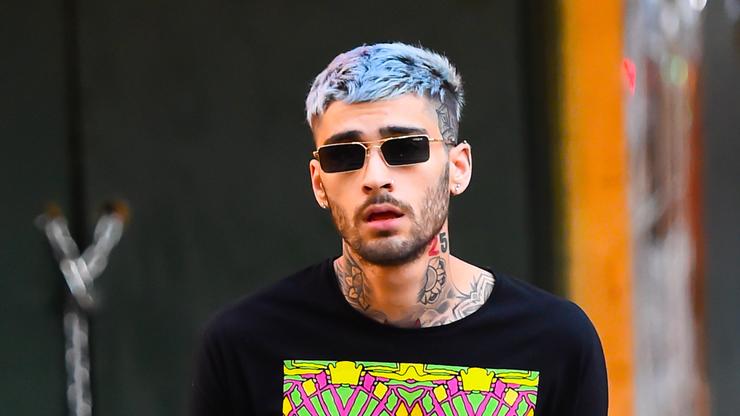 Sources close to Yolanda Hadid claim that Zayn Malik “struck her” last week, but the “Nobody Is Listening” artist denies assaulting his girlfriend’s mother.

On Thursday morning, TMZ reported that Yolanda Hadid, the mother of popular models Gigi, Bella, and Anwar Hadid, has been seriously considering filing a police report against Zayn Malik, who she claims assaulted her during a heated argument last week.

While more in-depth details have yet to be revealed surrounding the altercation, sources close to Yolanda say that the Dutch-American television personality was “struck” by her grandchild’s father.

In response to the allegations being brought against him, Zayn sent a statement directly to TMZ, saying, “I adamantly deny striking Yolanda Hadid and for the sake of my daughter I decline to give any further details and I hope that Yolanda will reconsider her false allegations and move towards healing these family issues in private.”

The Nobody Is Listening artist also issued a lengthier statement on Twitter, in which he addressed the leaked information and confirmed that he did have an argument with “a family member of [his] partner’s.” Still, Zayn attests that he will “not contest claims arising from [the] argument.”

You can read Zayn’s full statement below.

This troubling news comes a little over a year after the birth of Gigi Hadid and Zayn Malik’s first child together, and this allegedly violent altercation between Zayn and Gigi’s mother is the first time that fans have heard of any beef between Zayn and Yolanda.

At this time, neither Gigi Hadid nor Yolanda Hadid has addressed the situation publicly, so stay tuned to HNHH for any potential udpates.