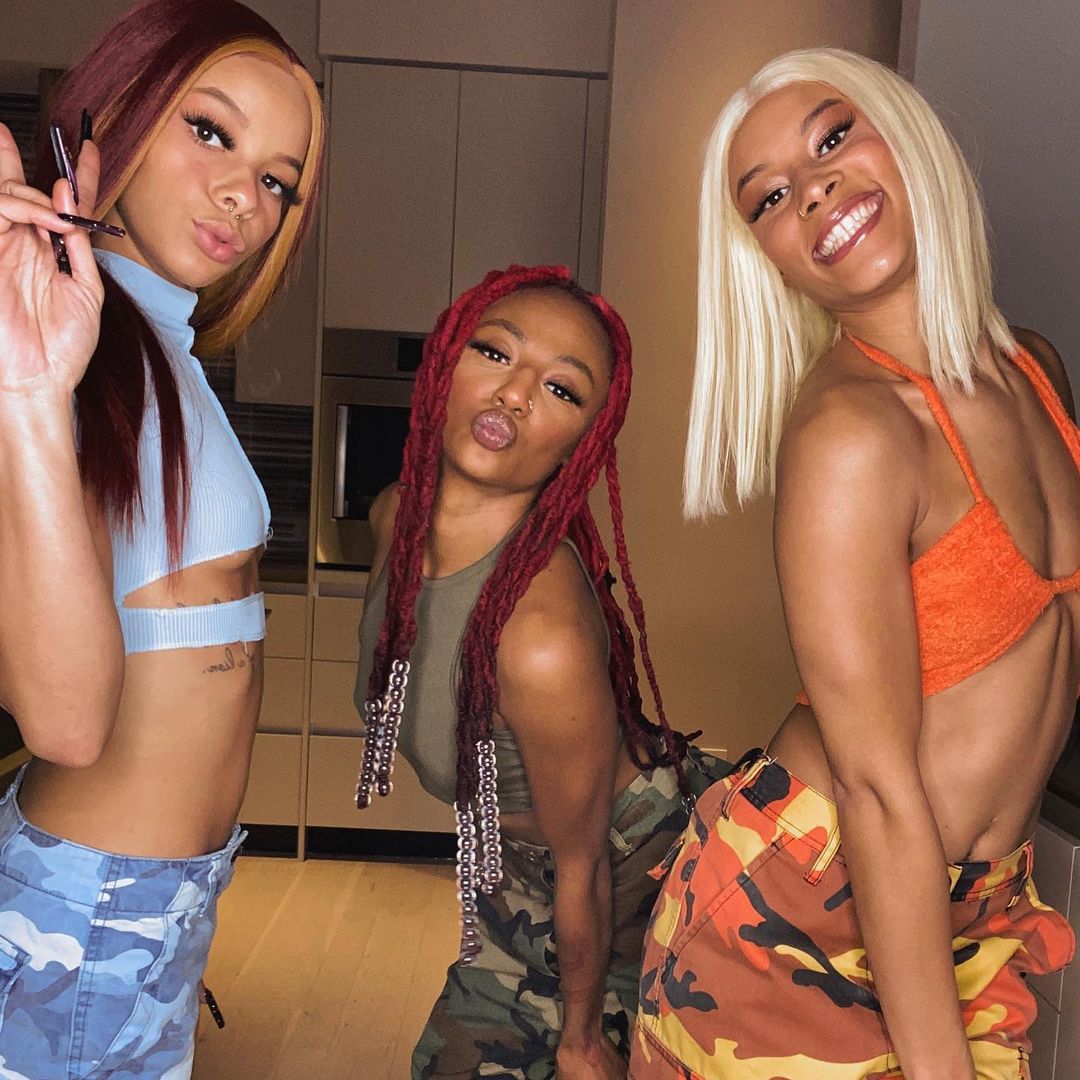 The unapologetic yet feminine single by ZAM Official, “No Reason,” has been making waves since its release last Friday. Rasti, Goldi & Mika are the talented trio behind ZAM Official, a group known for their previously successful releases including “Selfish” and “Diamonds.”

“No Reason” is all about girls not being impressed by guys ready to try everything to get their attention. The three friends have been empowering girls to believe in their abilities, never relying on others, especially guys, when it comes to their future. ZAM Official are the kind of boss girls everyone looks up to, which might explain why they caught the attention of many artists like Trina, Travis Payne, Bump J, Cheeze Beatz, Foreign Teck and more!

They signed an independent record label deal in 2021, just 8 months after forming the group. A quick listen to their new hit “No Reason” will undoubtedly make you fall in love with this new power trio.