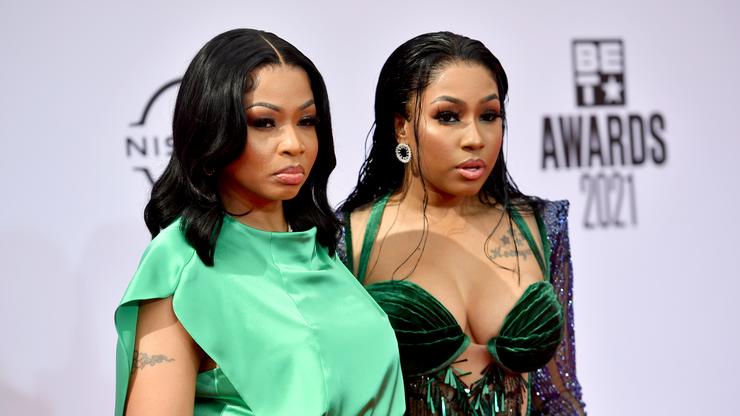 It’s never a dull moment at the Quality Control headquarters. The label boasts one of the most impressive rosters of artists right now, including City Girls and Lil Baby, who is apparently revving up for the release of his follow-up to My Turn. However, the rapper unwillingly got caught up in some internet rumors after fans believed that Yung Miami’s mom was shooting her shot at the rapper.

After Baby shared a new photo on his Instagram page, Yung Miami’s mother, Keenya Young, sparked pandemonium in the comment section after dropping off some heart-eye emojis. Fans didn’t look at it as an innocuous gesture and began speculating that Young was trying to shoot her shot at the Atlanta rapper.

Baby didn’t respond, as expected, but Young made it clear that she wasn’t trying to flirt with her daughter’s co-worker. She said that she was simply trying to show her love and support for a friend.

“No I am not feeling Lil Baby,” she wrote on her Instagram Story. “I will never disrespect him like that or QC my daughter is part of that label what the [fuck] I look like? I don’t play that period! A heart eye emoji for me is just a like I put under everybody picture! I’m sorry if that’s how you see it or took it.”

@its_onsite initially posted her comment on their page, as well as her statement, before apologizing. “Sorry ma, our bad… we thought you was tryna slide… we love you,” the caption reads.