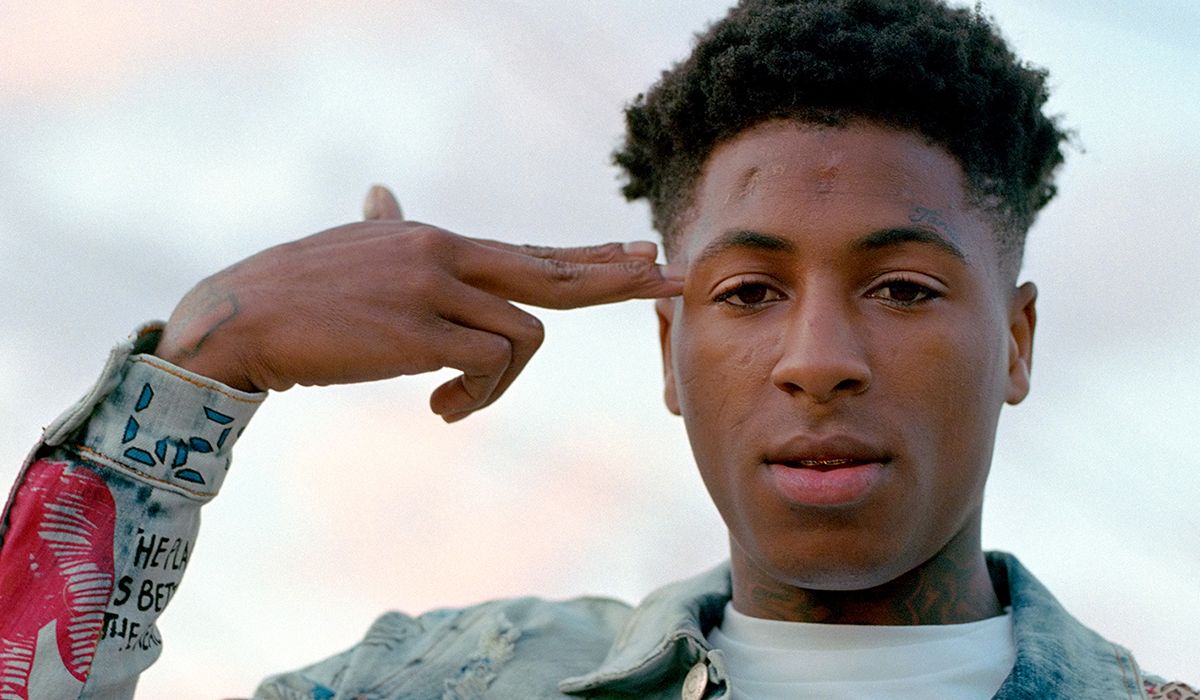 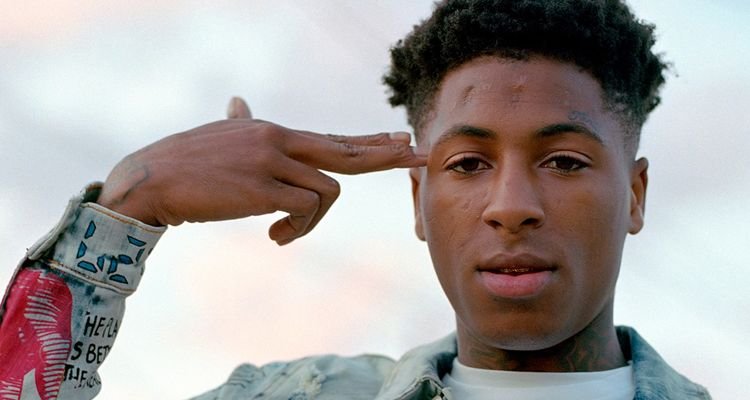 NBA YoungBoy is on his way to a third number one album; all without the help of YouTube.

At least, that’s what his manager Alex Junnier says. “YouTube told us they can’t promote YB because of his image,” Junnier writes on Instagram in a post that has since been deleted. “Weak ass platform. Your #1 artist three years in a row.”

NBA YoungBoy has been one of the biggest artists on YouTube in the past.

The now-incarcerated rapper released 11 music videos in 2018 and 2019. Those videos cracked 100 million views across the platform, reaching more than Drake, DaBaby, and other highly popular rappers. The rapper dropped his latest album, Sincerely, Kentrell from behind bars. It has rocketed to the number one spot on charts without the support of YouTube promotion.

Junnier also shared some screenshots of chart data in the deleted Instagram post. One screenshot appeared to show that YB continues to out-perform other artists on YouTube streams. In another post, Junnier shared “if NBA Youngboy goes #1 he will be the third artist ever after Lil Wayne and 2pac to go #1 while behind bars.”

NBA YoungBoy has been behind bars since March 2021 on firearms possession charges.

A petition to free the rapper has garnered more than 50k signatures and asks President Biden to consider releasing the rapper. After his arrest, Kentrell Gaulden entered a plea of not guilty on two federal weapons charges.

Both charges stem from a September 2020 arrest in Baton Rouge. Police responded to a lot where the rapper and his crew were filming a music video. Officers found several handguns and rifles at the scene. His 21-track album highlights some of his struggles since that incident. He remains in custody, despite his lawyers’ attempts to free him.