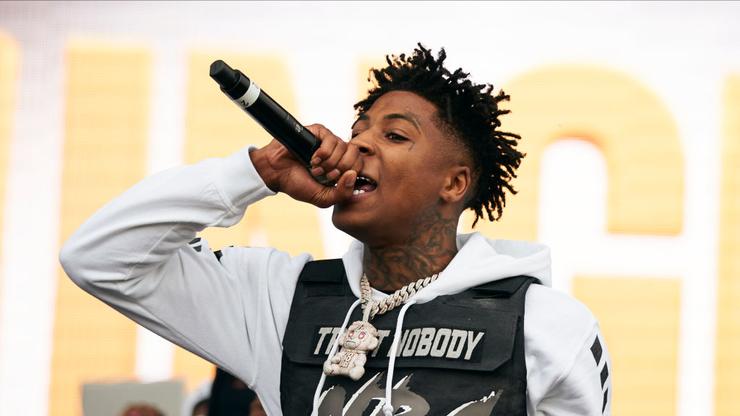 The 21-year-old rapper has become one of the most prolific faces from his city, and he continues to innovate with each move. This week, it was revealed that Youngboy signed a deal with Motown on a global joint venture, which extends to every artist on his label, including Quando Rondo, NoCap, P Yungin, Meechy Baby, Rjae, and Rojay.

The first announcement to come from the partnership is the news that a Never Broke Again Volume 1 compilation album will be released in October, and the first single will drop later this month. Solo projects from 16-year-old P Yungin and Meechy Baby will follow in 2022.

“I felt like I had a responsibility to my artists to make sure to find the right partner for my label,” said Youngboy about the new deal. “I’m looking forward to working with Ethiopia, Kenoe and Motown Records.”

“I’m excited to work with Never Broke Again, a homegrown brand that has created an incredibly authentic and credible movement that represents the next generation in Louisiana’s legacy of ground-breaking hip-hop labels,” added Ethiopia Habtemariam, the CEO of Motown. “I look forward to working with YoungBoy and Montana to continue to grow their vision and reach their fans around the world.”

“Motown has been an inspiration for generations – a place that helps develop artists, songwriters and business executives and I’m thankful to Ethiopia, Kenoe and the team for making Never Broke Again part of the Motown family,” added Kyle “Montana” Clairborne, one of the leaders behind Never Broke Again.

Congratulations to Youngboy Never Broke Again and his entire team on this incredible deal!