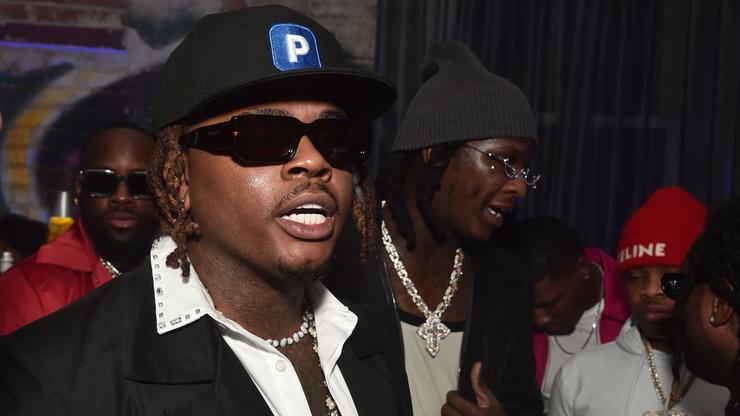 Prosecutors in the indictment against members of YSL plan to use Young Thug and Gunna’s lyrics against them.

Atlanta prosecutors intend to use Young Thug and Gunna‘s lyrics to help charge them in the recent 88-page indictment of members of YSL. The controversial decision was defended by Fulton County District Attorney Fani T. Willis in a press conference on Tuesday.

Among the songs that are being used by the prosecution are 2016’s “Slime Shit,” on which Thug is accused of rapping, “I’m in the VIP and got that pistol on my hip, you prayin that you live I’m prayin that hit, hey, this that slime shit.”

Another passage cited in the indictment states that Thug rapped “I killed his man in front of his momma, like fuck lil bruh, sister and his cousin,” and “my trigger start itching,” in 2021.

Later during the press conference, Willis revealed that the prosecution will be seeking life sentences for “many” of those charged. Outside of Thug and Gunna, 28 others have been hit with murder, aggravated assault, firearms violations, theft, drug possession, participating in street gang activity, armed robbery, and carjacking between 2012 and 2020.

“We’ll ask on the different charges for the maximum penalties, and there’s obviously many people that are looking at life under this indictment,” Willis said. “You’re absolutely right. These are serious crimes, they’re serious allegations, and it is my opinion that violence in our community deserves maximum penalties.”