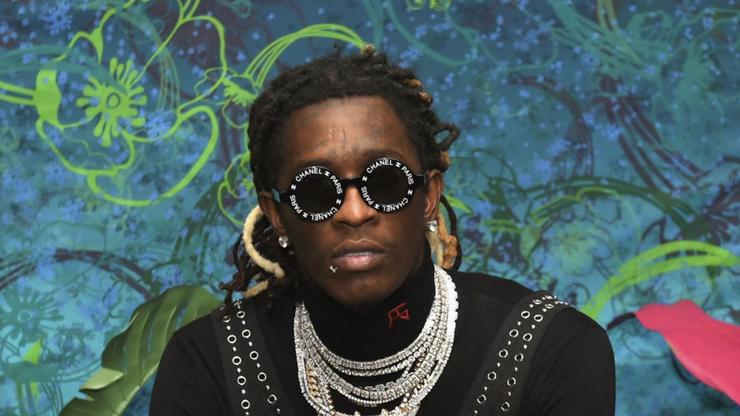 Both Thugger and Gunna will remain incarcerated as the RICO case against them builds.

Despite an emotional plea made by Kevin Liles on the witness stand, Young Thug will remain behind bars. Just hours ago, we reported on 300 Entertainment CEO Kevin Liles defending Thugger’s character during the rapper’s court hearing. Thug and 27 others, including Gunna, were named in a RICO indictment that alleges YSL is a criminal street gang that has participated in theft, murder, and other illegal activities. Prosecutors also accused Thug of being behind YFN Lucci’s jail stabbing and alleged that he is connected to the shooting of Lil Wayne‘s tour bus.

Despite those “Free Gunna” and “Free Young Thug” campaigns, it has been reported that Thugger has been denied bond. Judge Ural Glanville reportedly believed that Thug poses a threat and should remain incarcerated. He has been accused of being a ringleader of sorts with prosecutors stating that he is “King Slime” and one of “the most dangerous men here.”

Rappers have been keenly paying attention to this case for good measure, especially considering lyrics are set to be a key component. The Game interjected his thoughts in The Shade Room‘s comment section, calling the prosecutors’ remarks “some sucka sh*t.”