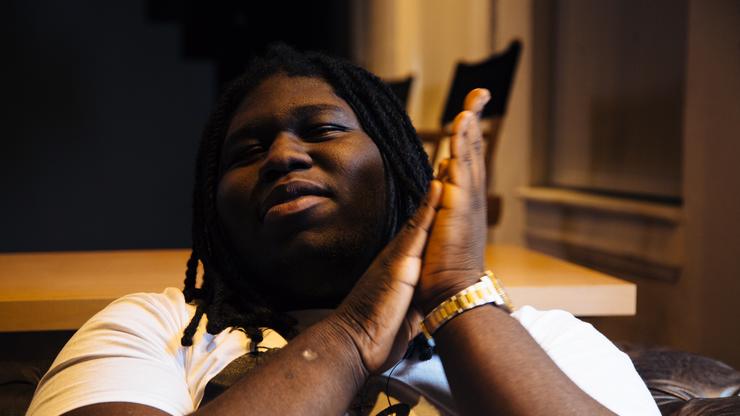 Only a week removed from the release of his latest album, DONDA, Kanye West‘s list of enemies appears to have grown. While he and Drake have continued to go back-and-forth on wax, Kanye’s faced criticism from artists like Soulja Boy and Chris Brown who were not pleased that they were left off of DONDA.

Young Chop has previously expressed his dislike for Kanye West. It began with the “Don’t Like” remix which Chop stated felt like a gentrified version of what he and Chief Keef created. Unfortunately, it seems like his issues with Kanye West haven’t been resolved since. On Saturday, Chop called out Kanye in a series of tweets over apparent “sneak dissing.”

“So y’all supporting some rats this n***a @kanyewest a Fucking rat,” he tweeted. “Bitch ass N****s keep sneak dissing me i ain’t say shit to y’all why to play with me @kanyewest,” he later added. The majority of the tweets are disjointed, and truly, don’t make a lot of sense. However, it’s fair to say that Chop is riding with Drake in his beef against Kanye West. The Chicago producer shared a link to Drake’s CLB before praising Drizzy’s “Find Your Love” which was produced by Kanye. “This was my shit in high school,” he wrote.

Some have noted that Chop’s recent issues with Kanye West could stem from a few lyrics in “Life Of The Party” ft. Andre 3000, which Drake leaked on Sound 42. In the song, Kanye not only disses Drake but claims GD. “Told Drake don’t play with me on GD / And he sent that message to everybody,” Kanye raps on the song. It’s quite possible that Chop, too, has problems with Kanye claiming a street gang at 44-years-old.