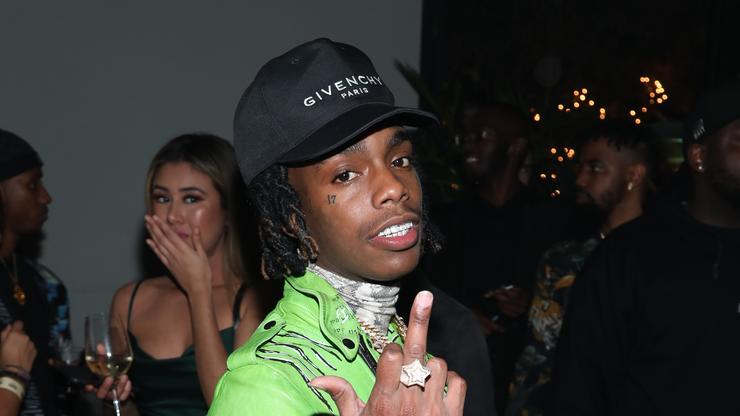 YNW Melly wants his visitation restrictions removed after the alleged discovery of contraband in his prison dorm.

YNW Melly has reportedly filed a motion to have his visitation restrictions lifted after the alleged discovery of contraband in his prison dorm, which is said to have belonged to another inmate. Melly’s legal team says that another inmate filed a grievance against the rapper, claiming him to be in possession of shanks and pipe bombs.

After a search was conducted, however, only one “writing utensil and potato chips” were found in his cell and determined to be in his possession while his dormmate had shanks, prescription drugs, and “other contraband.”

According to documents reviewed by Complex, Melly’s legal team argues that the current visitation situation makes it “impossible to review any documentation.”

They add in the motion: “Not only is the visitation room not large enough to accommodate Defendant’s attorneys, anyone standing outside of the room can hear everything that is said in the room violating Defendant’s right to private and privileged communications.”

It is a “violation of not only his constitutional rights but Florida law as well,” the document adds.

Melly is currently awaiting trial on two premeditated first-degree murder charges. He was arrested back in February 2019. His latest two albums, Melly vs. Melvin and Just a Matter of Slime, were both released while he was behind bars.