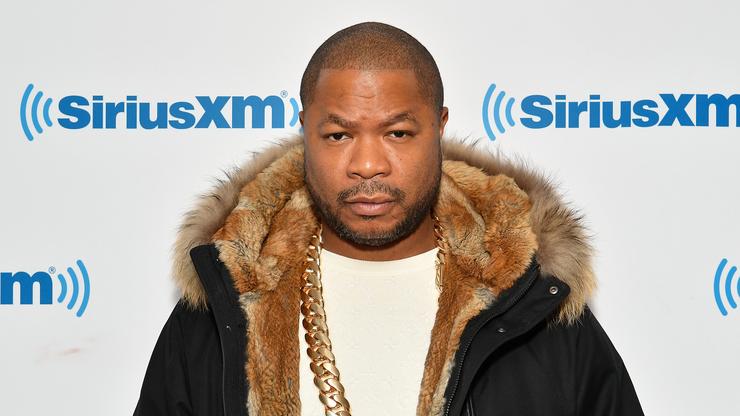 Xzibit will be dishing out a hefty bill in support of his ex-wife following their divorce.

Xzibit has been ordered to pay his estranged wife, Krista Joiner, $6,000 a month in support after appearing before a judge on Monday. He will also provide Krista with $50,000 to hire a forensic accountant to look through his finances as well as another $125,000 to cover all her legal bills.

The Pimp My Ride host had originally requested the judge not to order him to pay anything in spousal support, stating that he was “struggling to make ends meet at the same time trying to uphold being a public figure, pay my own expenses and provide for my son.”

In response, Krista cited the rapper’s brother, Jason, who exposed Xzibit for allegedly making over $1 million a month from his cannabis business. Jason also claimed that his brother has built up $20 million in savings.

In a since-deleted Instagram post, Xzibit slammed the claims as “bulls**t” and warned that “there will be blood” on Krista’s hands for what she’s said.

Xzibit and Krista will appear in court in February 2023 to solidify the terms of the support agreement.

The former couple has shared two children together, Xavier and Gatlyn. Xavier was born prematurely on May 15, 2008, and tragically died less than two weeks later. Krista filed for divorce in February 2021.