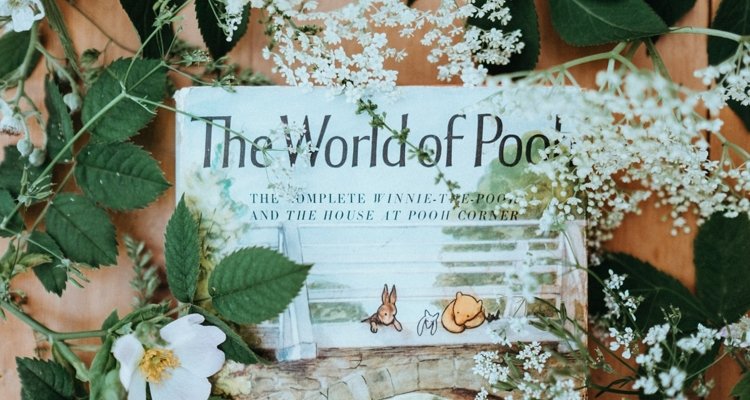 Winnie-the-Pooh and other early sound recordings from 1926 are now in the public domain in the United States.

Duke University published the full list of works entering the public domain this year. In addition to the usual books, movies, and other compositions, 400,000 early sound recordings entered the public domain as part of the 2018 Music Modernization Act. That law standardized how early sound recordings are handled under copyright law. January 1 was the date set for when copyright protections would end for recordings published before 1923.

“We are talking about every single sound recording from before 1923, everything from the advent of sound recording technology all the way through to early jazz and blues,” says Jennifer Jenkins, Director of the Center for the Study of Public Domain at Duke University. “there are recordings of songs about women’s suffrage, for example ‘She’s Good Enough to Be Your Baby’s Mother and She’s Good Enough to Vote with You.’”

Jenkins says the now public domain recording trove includes a lot of songs about Prohibition. One is by Bert Williams, the first African American Broadway star to have a lead role on Broadway.

The song is titled, “Everybody Wants a Key to My Cellar.” Also included is a recording of Mamie Smith’s “Crazy Blues.” She was one of the first African American singers to record the blues and her voice is perfectly suited to it, scratchy recording be damned.

That law was widely regarded as a protective measure for Disney, since early Mickey Mouse cartoons will enter the public domain in 2024. As far as Winnie the Pooh is concerned, Disney still holds some brand trademarks. But the public can now reprint the original book, adapt it into a play or film, write a sequel, or use the appearance and traits of its characters.