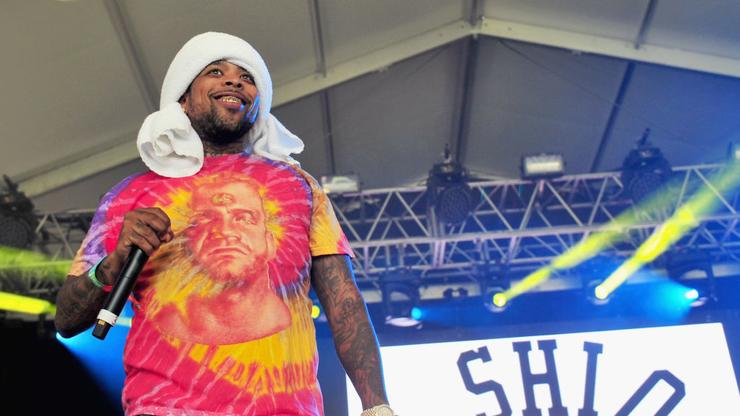 Westside Gunn announces that he is not actually retiring from rap, as he previously said.

Westside Gunn has been going on-and-on about how 2020 would be his final year in the rap game. However, he has finally realized that the music business needs someone like him, and he’s changed his tune to announce to the world that he’s here to stay.

Taking to Instagram Stories, the founding father of Griselda announced, “I’m not retiring”. The low-key announcement is music to the ears of his fans, who have followed Gunn’s story for years. WSG seemed set on his retirement, even teasing a switch to an executive position at Def Jam, but it seems his focus will still be as an artist for the months/years to come.

His musical output will continue this week, as it was revealed that he’s got a few songs on the upcoming Conflicted soundtrack. He will also be acting in the film alongside Benny The Butcher, Michael Rapaport, and others.

Elsewhere in Gunn’s story, he says that he’ll probably be doing five total features for the year of 2021, announcing his rate. “Features are 20K USD @alwaysinyourpockets VOICE and that’s if I like the song and I hate doing them there like ARt pieces tho I may do 5 this whole year.”

After teasing his retirement for so long, it’s wonderful to hear that Westside Gunn is actually sticking around for the next little while. Hopefully, this helps people appreciate his talent and output a little more.

Are you happy he’s here to stay?