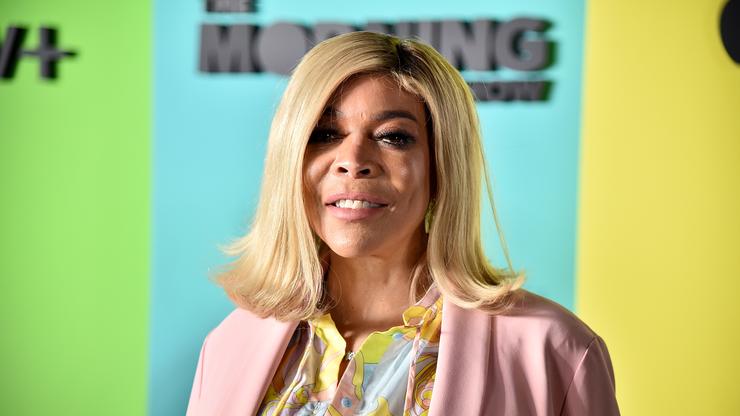 Her team revealed the plans for the relaunch of her talk show and how Williams has been recovering.

The ongoing delays of The Wendy Williams Show have caused concern for the controversial host. Talk show icon Wendy Williams has been noticeably absent from social media and her famous program, and it has caused the public to come up with their own theories. Her team has repeatedly shared updates regarding Williams and her return, recently revealing that she is battling health issues.

People have spread rumors about COVID-19, but Wendy’s team surfaced on social media detailing her recovery, ailments, and what fans can expect to see in upcoming weeks.

“The Wendy Williams Show will start airing originals on Monday, October 18, with an exciting lineup of guest hosts and panels to be announced shortly,” an Instagram post read. This comes during a time when reports stated Nick Cannon was being considered for Williams’s time slot.

“Wendy continues to be under medical supervision and meets with her medical team on a daily basis,” the note continued. “She is making progress but is experiencing serious complications as a direct result of Graves’ Disease and her thyroid condition. It has been determined that more time is needed before she is able to return to her live hosting duties.”

Well wishes have flooded Williams’s social media timelines as people hope that she undergoes a speedy recovery process. Check out the announcement below.