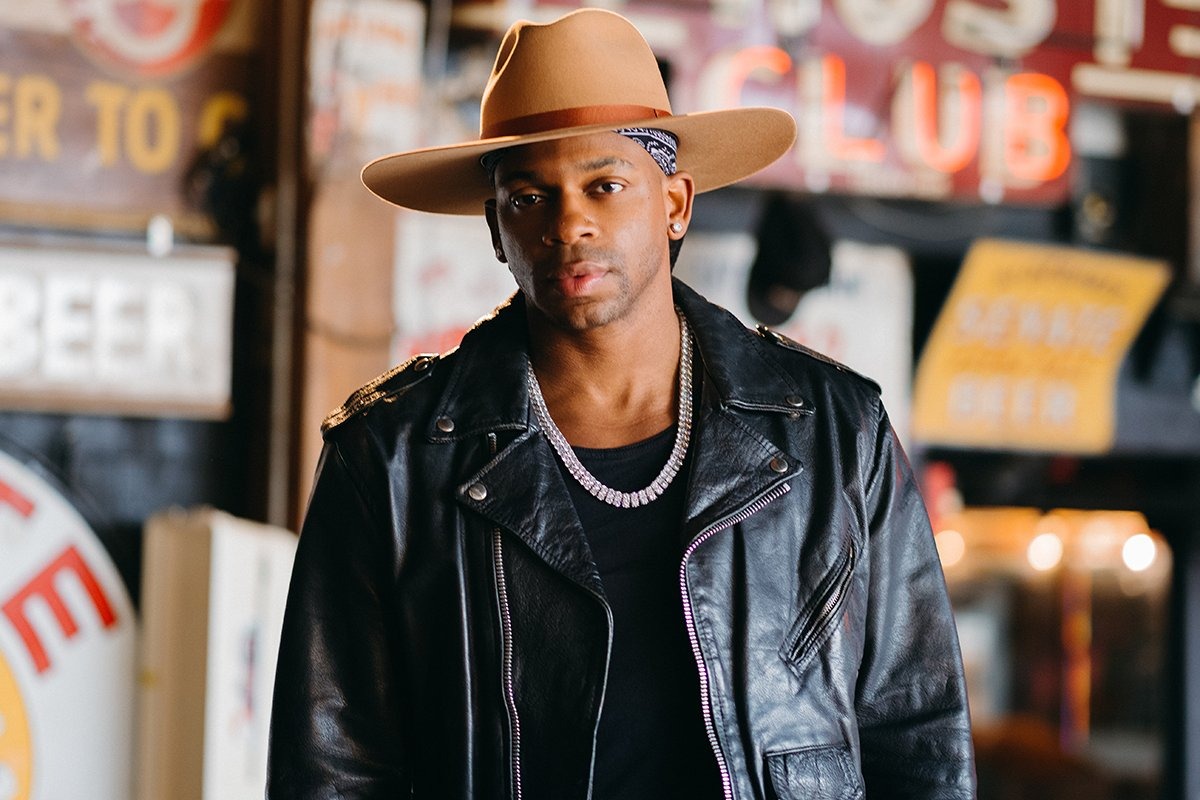 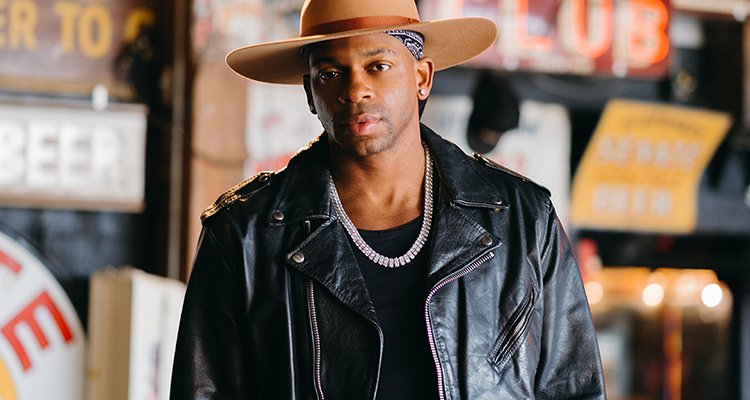 Country star Jimmie Allen continues to make waves in music and business. But before he was playing for massive crowds, winning awards, and discovering emerging talent, the singer-songwriter received critical support that laid the groundwork for his future achievements.

Milton, Delaware-born Jimmie Allen, who moved to Nashville in 2007 to pursue a music career, has spoken in detail about his long journey towards country success. Before cracking one billion total streams (his debut single, “Best Shot,” has racked up 146 million streams on Spotify alone) and nabbing his first Grammy nomination (“Best New Artist” at the 64th annual event), the 37-year-old struggled to make ends meet.

At one point along the difficult road to the upper echelons of the country world, the “Make Me Want To” artist was working multiple jobs, living out of his car, and had just $21 to his name. Nevertheless, Allen’s potential was apparent to some discerning members of the industry at the outset, including those in an unlikely corner of the music business. Allen was unexpectedly welcomed to SESAC in 2009 – almost a decade before “Best Shot” (which has been certified Platinum by the RIAA) began ascending the country charts.

The early bet by the invite-only performance rights organization proved valuable — both generally and in terms of the underlying confidence that it signaled in the singer-songwriter’s abilities. As other artists can attest, meaningful support is especially significant (and uncommon) before careers take off. Once popular releases and committed fans enter the picture, comparatively ample resources typically materialize.

Even today, with so much having changed in his professional life, Allen acknowledges the benefits of SESAC’s assistance years ago and the continued importance of his relationship with the PRO.

“I love SESAC. I’m never leaving them. They’ve become family,” Allen told Digital Music News. “I don’t care what a company did for anyone else; it’s what they can do for you, not what they did for somebody else. It has to be a place where you can be creative and successful.”

Strangely, DMN — like the rest of the music industry — had little knowledge of SESAC’s early involvement in Allen’s ascent. As part of a broader partnership between the companies, SESAC executives first shared the details of their early support.

With SESAC in his corner and hopes high for a breakthrough moment, Allen participated in the 10th season of American Idol, but was eliminated from the competition during the group rounds.

(Allen made the most of the experience by befriending the season’s eventual winner, Scotty McCreery, and the two later toured together. Additionally, American Idol ultimately invited Allen to serve as a guest mentor during season 20, after he’d charted his own path to commercial prominence.)

On the heels of the American Idol elimination and several years of hard work in the face of adversity, Allen scored his big break with a Wide Open Music publishing deal in 2016.

“I was lucky enough to find this guy by the name of Ash Bowers. He discovered me at Puckett’s grocery store,” Jimmie Allen explained. “It was a songwriter’s round. I had three jobs at the time, so I called out of all three jobs. I was like, ‘I can at least play some music, I can get 200 bucks, and I get a free meal. So I’m in.’ That’s where Ash found me, and we wrote and wrote for a year.”

This agreement, Allen said, set the stage for a record deal with Broken Bow’s Stoney Creek, which has released all three of his albums (along with a pair of EPs) to date, beginning with 2018’s Mercury Lane.

2021 brought the arrival of the Bettie James Gold Edition – as well as an ACM Award and a CMA Award for Allen. The Dancing With the Stars competitor then dropped his third album, Tulip Drive, in June of 2022. Allen is currently touring in support of the much-streamed project and will join Carrie Underwood on her Denim & Rhinestones Tour beginning in October.

Independent of these awards and results in his own career, Jimmie Allen has dedicated time and effort to recording achievements in business. That includes providing a platform for the stars of tomorrow.

Making a splash at the intersection of business and music, Allen, in June of 2021, launched a joint venture with Sony Music Publishing Nashville, Bettie James Music Publishing, which promptly signed his longtime collaborator Tate Howell.

2021 also saw Allen roll out a music festival, Bettie James Fest, in his hometown; the event’s sold out 2022 edition happened on August 13th, with local acts selected as openers via a contest. And to wrap 2021, the executive music producer on Netflix’s Titletown High debuted a Nashville-based management and production house called JAB Entertainment. In between, Allen also found time to author a children’s book, My Voice Is a Trumpet.

Allen told us that these and other initiatives reflect an ability to see past the present – populated as it is with acclaim and fans – to bring ambitious, far-reaching visions to fruition in the long term.

“I’m a country artist with a hip-hop artist mentality – there are ways to expand, ways to grow, and there’s no reason why artists shouldn’t be successful off the stage,” Allen told DMN.

In the end, despite his focus and accomplishments on the artist side, Allen feels more like a CEO. At the helm of a namesake company, the singer-songwriter is taking steps towards all-encompassing objectives – and providing opportunities to fellow musicians along the way.

“A lot of artists don’t have that entrepreneur mentality,” Allen relayed. “You really need to be CEO of your own company.”

And as CEO, there’s no telling which professionals – quite possibly including future household names – Jimmie Allen will assist and encourage on their respective journeys. As this now-established country superstar deeply understands, well-timed support has the potential to open career doors.