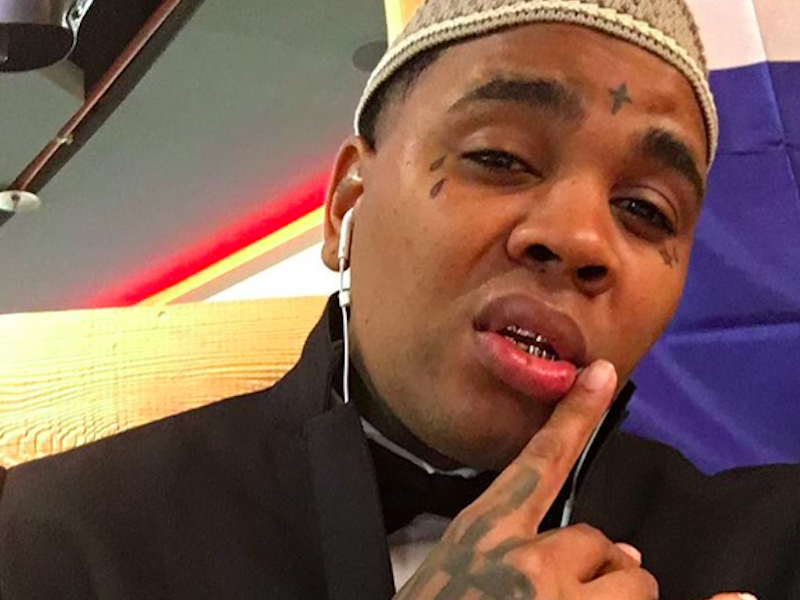 Louisiana rapper Kevin Gates is a free man again. The Southern hip-hop artist is back home after serving nearly a year behind bars on a felony weapon conviction.

According to reports, Gates left Wednesday (January 10) from an Illinois state prison.