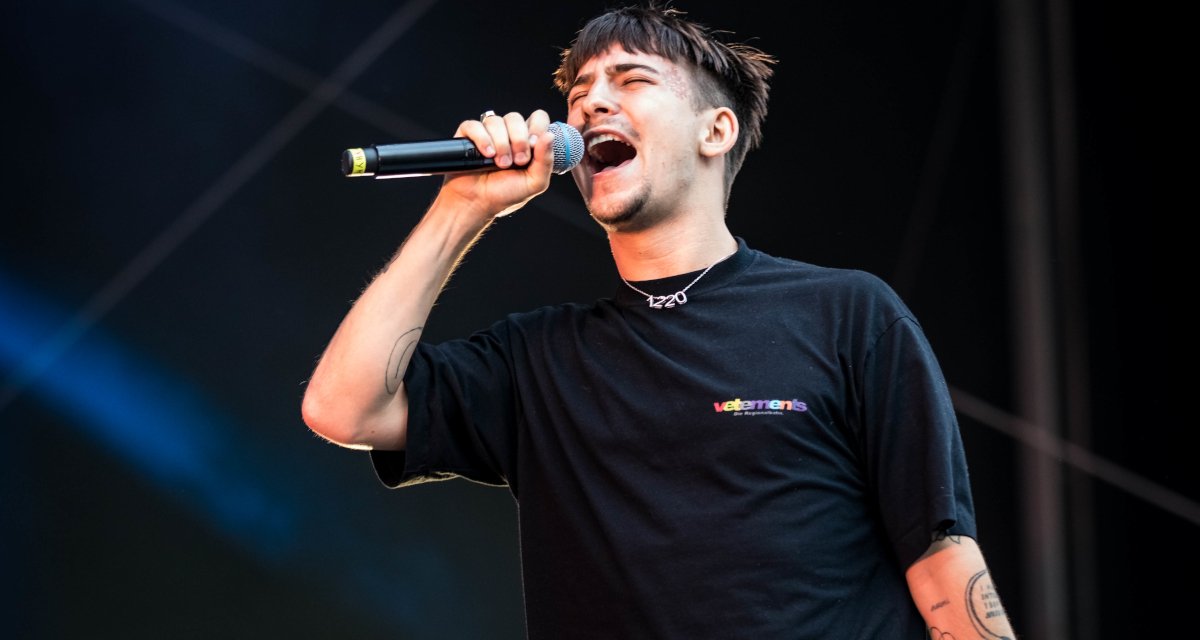 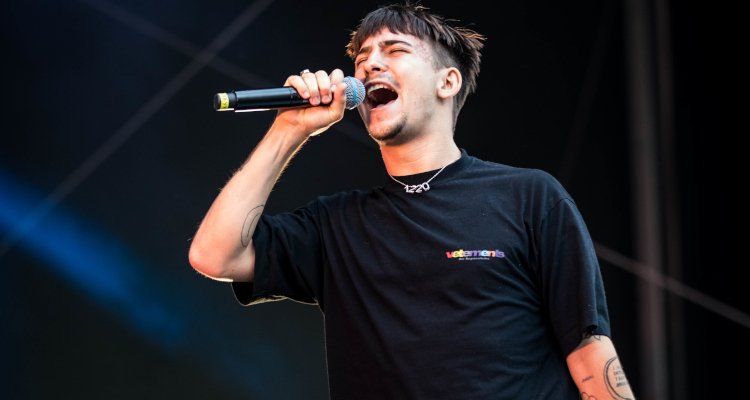 Warner Music Group formally unveiled the arrival of Atlantic Records Germany today, indicating in the corresponding release that the Berlin-based division has signed Austrian rapper Yung Hurn. The major label has billed the 26-year-old as “one of the most influential German-speaking artists of the last few years,” and Hurn’s YouTube channel boasts about 92,000 subscribers and 15 million total views, against almost 954,000 monthly listeners on Spotify.

WMG – which announced the rollout of Atlantic Records Benelux in early November – also emphasized that Atlantic Records Germany “will benefit from close collaboration between the recorded music and music publishing arm” of the Big Three label.

And on this front, despite ranking behind Sony Music Publishing and Universal Music Publishing Group in size, Warner Chappell “is the number one domestic music publisher in Germany,” according to execs.

Addressing Atlantic Records Germany’s launch in a statement, Warner Recorded Music’s president of international, Simon Robson, said: “Atlantic Records has been home to generations of legendary artists and it’s played a significant role in the evolution of hip-hop. We believe Atlantic Records Germany can have a similar cultural impact, tapping into the fast-evolving scene there and helping elevate its most creative artists, amplifying their voices and their stories, and bringing their music to the widest possible audience.”

Per the 2021 half-year report from Germany’s Federal Music Industry Association (BVMI), the European nation’s music space grew 12.4 percent from the same six-month stretch in 2020, to about $1.02 billion (€903.8 million) in revenue. Digital accounted for 78.6 percent of the total – including 70.6 percent for streaming alone – whereas vinyl turned in a 49.5 percent year-over-year sales hike, for a 5.9 percent market share.

For reference, 2020’s initial six months delivered a 4.8 percent YoY revenue boost for the approximately 83.24 million-resident state’s music industry, which generated $882.13 million (€783.7 million) during Q1 and Q2 2020. Lastly, the IFPI relayed in its 2021 Global Music Report that Germany represented the fourth-largest music industry in 2020, ranking ahead of France and behind the UK.