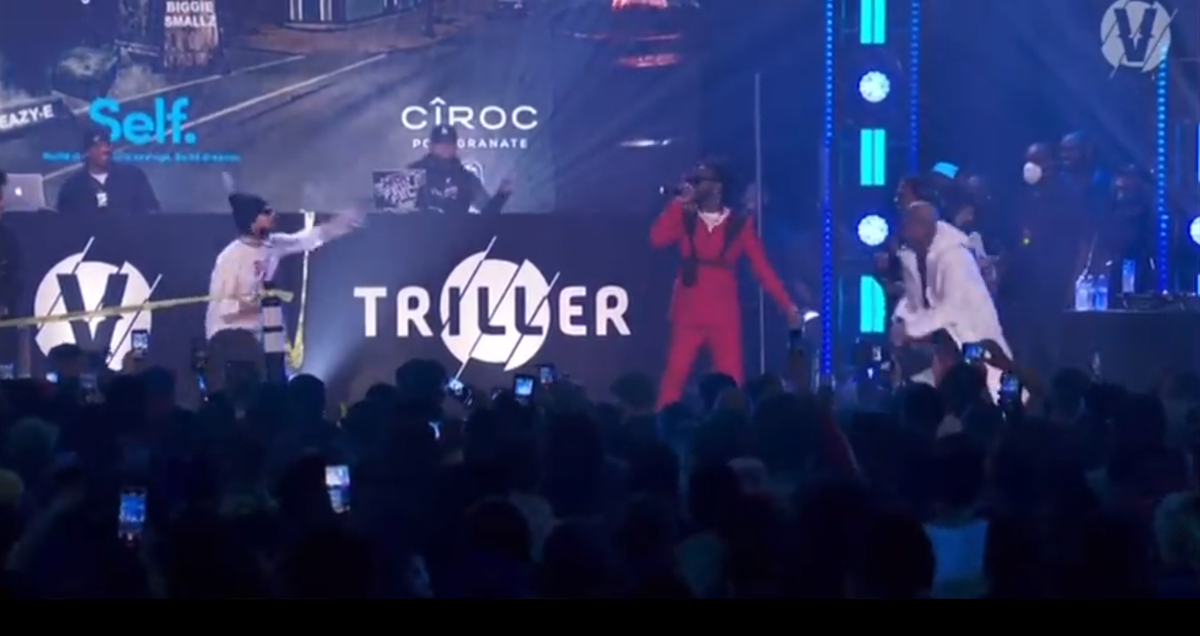 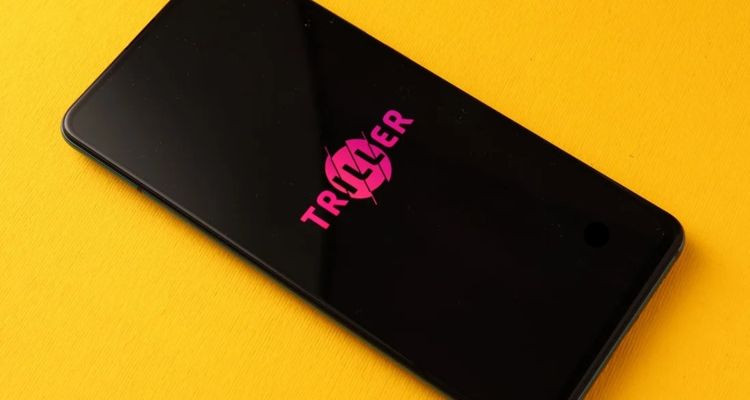 Short-form video-sharing app Triller is preparing to list on NASDAQ following a “reverse merger.” And as the owner of the ultra-popular Verzuz, the TikTok competitor is also set to rebrand as TrillerVerz.

Triller just recently unveiled its IPO plans, which specifically involve a reverse merger with SeaChange International (NASDAQ: SEAC). 28-year-old SeaChange bills itself as “a leading supplier of video delivery software solutions,” and the agreement will “ultimately value TrillerVerz at approximately $5 billion,” according to a formal announcement message.

Additionally, the post-merger entity’s stock symbol will become “ILLR,” and SeaChange is expected to start operating as “a business unit inside of TrillerVerz focused on cable, streaming and advertising.”

Regarding the deal’s timetable, the involved parties say they’ve already signed a contract – and inked “a support agreement from SeaChange’s largest shareholder” – with an anticipated wrap date in Q1 2022.

Interestingly, Triller – which in 2021 has bought the aforementioned Verzuz as well as Amplify.ai and FITE – is poised “to diversify its revenue streams by expanding its global footprint and investment in new growth opportunities across the creator economy and emerging technologies,” the text relays.

“The combined company will be well-positioned to pursue a robust acquisition strategy that will only strengthen its economic engine,” the release makes clear. Mahi de Silva (who joined Triller from Amplify.ai) will remain CEO of Triller post-merger while also becoming chairman of the board, with SeaChange president and CEO Peter Aquino joining “the TrillerVerz team.”

In terms of the other steps that Triller has taken this year to prepare for the quick-approaching stock listing – the platform’s IPO plans have long been rumored – March saw the company license the largest music publishers in the world and finalize (via Verzuz) a multiyear Peloton partnership.

Then, May brought with it a deal between SoundCloud and Triller – and the resolution of a months-long licensing dispute between the latter service and Universal Music Group, ahead of the Big Three record label’s own IPO.

Triller’s pact with SoundCloud could prove significant moving forward, for the music-sharing platform’s most popular creators of 2021 include young acts such as NBA YoungBoy (age 22), Polo G (age 22), BabySantana (age 15), and SoFaygo (age 20).

“We believe TrillerVerz is becoming the voice of youth culture, a brand that sits at the nexus of content, creator, commerce, and culture in the digital world,” Triller head Mahi de Silva indicated in part when announcing his company’s IPO. “Our strategy is to continue to build the world’s largest stage for creators to distribute and monetize viral and engaging content with experiences that elevate culture.”