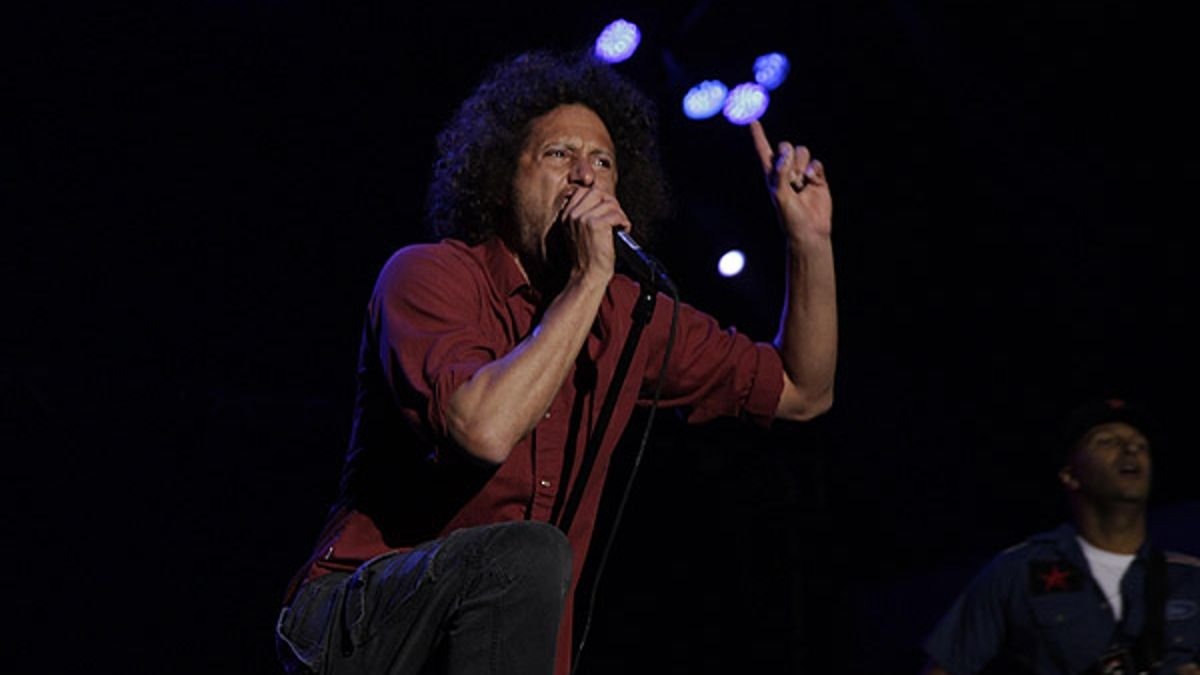 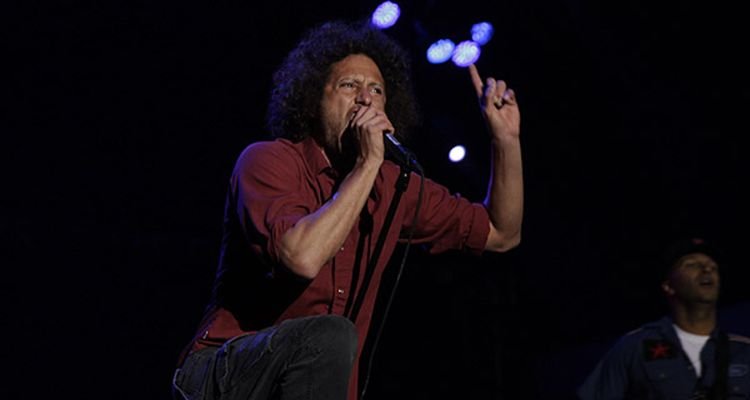 Vancouver’s radio station KISS-FM 104.9 has played nothing but Rage Against the Machine’s “Killing in the Name” for more than 10 hours.

Rage Against the Machine’s Tom Morello retweeted a fan who pointed out the radio protest, noting that the station had laid off two of its DJs the day before. “Whoever is on the controls this morning has been playing Killing In The Name Of on repeat since 6am,” the tweet reads.

The two laid-off DJs, Kevin Lim and Sonia Sidhu, shared statements on social media about changes at the radio station and their departure.

“KISS is changing and unfortunately we were informed that we won’t be part of this new chapter,” write Sidhu and Lim. “Although this comes with mixed emotions, we want to express one overwhelming feeling: gratitude.”

“We are so incredibly thankful for everyone who shared their mornings with us and invited us into their lives through the radio and our podcast,” their statement continues. “We’ve never taken you for granted.”

Fans have noted that during the day’s playlist of nothing but “Killing in the Name,” DJs occasionally pause to take call-in requests for the same song. If any other music is requested, they deny it, and the loop quickly resumes.

“The host just took a caller who was sick of it,” says one listener. “After a bit of banter, she asked what they wanted to hear, caller said, ‘I dunno, anything other than–‘ and then they cut her off and launched directly into Killing In The Name again.”

“‘Killing In The Name’ is without question the longest twitter trend I’ve followed,” tweets another fan.

Originally written as a protest song against police brutality, Rage Against the Machine released the track in 1992 on their self-titled debut album. It is considered the band’s signature song.