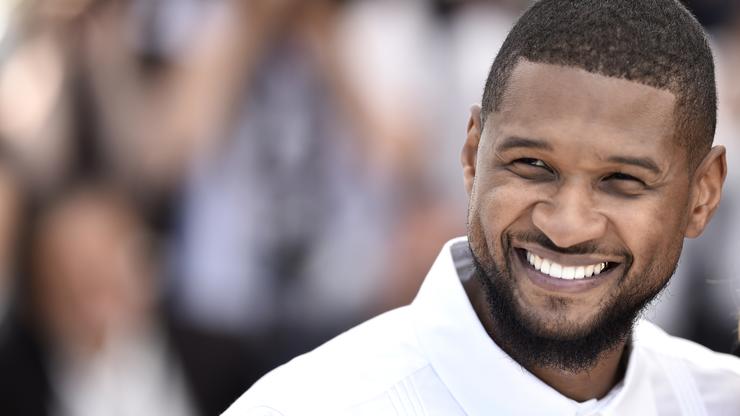 Usher got the hits for days, and audiences were reminded with the launch of his Las Vegas residency. On Friday, July 18, the hitmaker made his return to live performing when he brought the heat to a crowd of over 4,000 people at Ceasar’s Palace. His new residency will reportedly continue until August 14.

Usher, who’s last album A was a collaborative effort with super producer Zaytoven, took the stage and delivered nothing but hits from his extensive catalogue. Songs he performed included “DJ Got Us Fallin’ In Love,” “My Boo,” “Without You,” “Burn,” “No Limit,” and many more that showcased the longevity of his career from the 90’s to the present.

Opening night of Usher’s Las Vegas residency saw fans and crowdgoers taking to social media to discuss their favorite moments, as well as fan out over the concert spectacle as a whole. Check out some reactions from Twitter below.

Usher’s last solo album Hard II Love was released in 2016. With a long wait between solo projects, it is reported that he will drop an album of new material titled Confessions 2. Last month, he featured on the remix to Justin Bieber’s “Peaches.” He also made a guest appearance on Jimmy Jam & Terry Lewis’s debut album Jam & Lewis: Volume One.