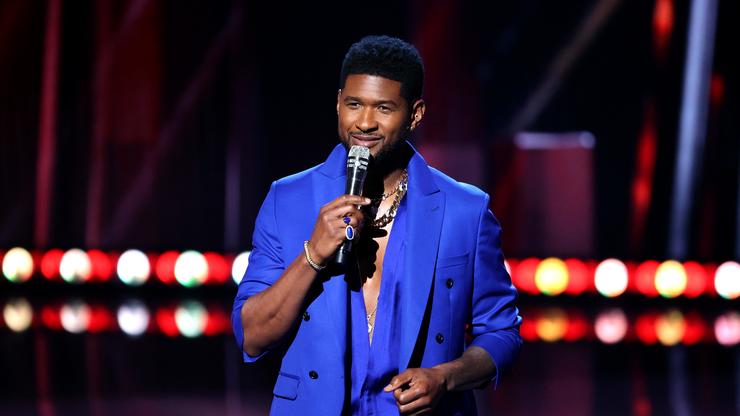 Usher is releasing an expanded version of his classic album, “My Way,” in celebration of the project’s 25th anniversary.

Usher, along with LaFace Records and Legacy Recordings, are celebrating the 25th anniversary of the singer’s iconic album, My Way, by dropping an expanded edition of the project with newly reimagined versions of three tracks as well as a mini-documentary and more, all releasing later this week.

In addition to featuring all of the original songs, as well as their instrumental versions, the project will include reimagined takes from Ryan James Carr on “My Way,” “Nice & Slow,” and “You Make Me Wanna…”

The new remakes are said to be inspired by Usher‘s Tiny Desk performance, which went viral earlier this year, and has since amassed over 11 million views on YouTube.

Following the 25th Anniversary Edition release, later this week, a 2LP 180g Silver Cloudy Vinyl will be available through Vinyl Me Please in early 2023. The physical version will be supported by new album art that pays homage to the original cover from 1997 as well as a lyric and photo booklet.

As for the mini-documentary, the film will feature interviews with Usher, Jermaine Dupri, and Ryan James Carr as well as never-before-seen archival footage of Usher from the time of the album’s making.

My Way was originally released on September 16th, 1997 as Usher‘s second studio album. The project has been certified 7 times Platinum by the RIAA, with singles “You Make Me Wanna..” and “Nice & Slow” achieving triple platinum status.