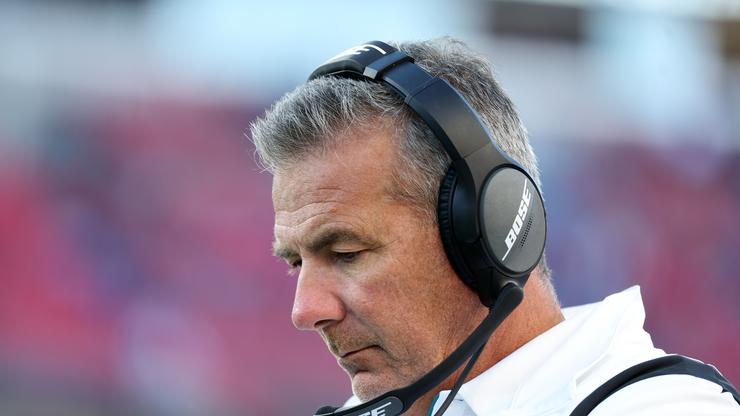 Urban Meyer showed his unreliability until the very end.

Urban Meyer and the Jacksonville Jaguars did not mix from the start. The Jaguars were promising to start the season especially with quarterback Trevor Lawrence coming into his rookie season. Unfortunately for the Jaguars, Meyer provided some truly baffling coaching that ultimately set the team on the wrong track. They started the season with an abysmal record of 2-11, and it ultimately cost Meyer his job.

Last night at around midnight, Meyer was given the boot from the organization, much to the delight of fans everywhere. You can only imagine how the players must have felt, especially given what he had put them through in the early stages of the season.

As it turns out, Meyer had an inkling that he would be fired, and he decided to go about it in the worst way possible. According to reporter Mark Long, Meyer left his coaching staff high and dry yesterday, without saying a thing. He left the premises after practice and never came back without so much as sending a text message. Later that night, the team was notified of the coaching change.

There is no guarantee that the Jaguars will bounce back following this move, however, they cannot get any worse. Meyer was terrible for that roster, and he will likely never get another NFL opportunity again.