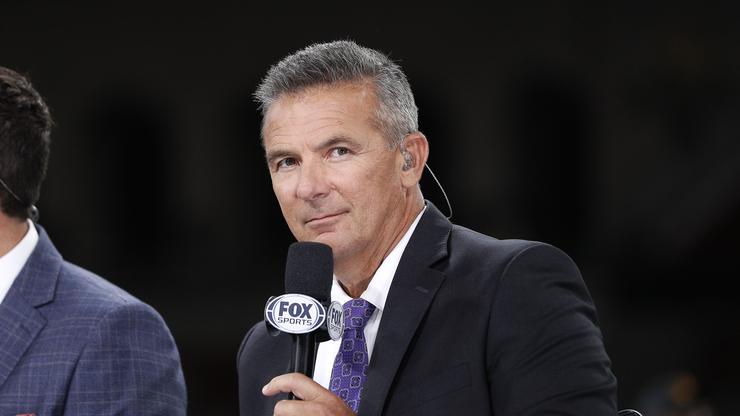 The Jaguars are reportedly considering hiring Urban Meyer after the season ends.

The Jacksonville Jaguars are reportedly considering hiring former Florida and Ohio State coach Urban Meyer, if they part with Doug Marron after the season.

“The #Jaguars have held off making a firm and final decision on coach Doug Marrone, but sources say they will likely move on from him. Expect Urban Meyer to be a top target,” reported Ian Rappaport, Saturday.

The organization reportedly feels that Marrone is talent, but been stifled with inexperienced rosters throughout his time with the team; however, Urban Meyer is unquestionably an interesting prospect.

Marrone has posted a record of 23-42 over five seasons with the organization. His best year came in 2017 when he led the team to the AFC Conference Championship.

Entering Week 17 of the regular season, the Jags have already secured the first overall pick in the 2021 NFL Draft and are expected to draft Clemson quarterback Trevor Lawrence

“It smells like he just wants Trevor Lawrence,” an anonymous executive told Mike Sando of The Athletic. “Good for him, and if I were to draft Lawrence, I would look for the best head coach.”

For now, Meyer is working at Fox Sports as a college football analyst.